Eva Halloween is The Real McCoy 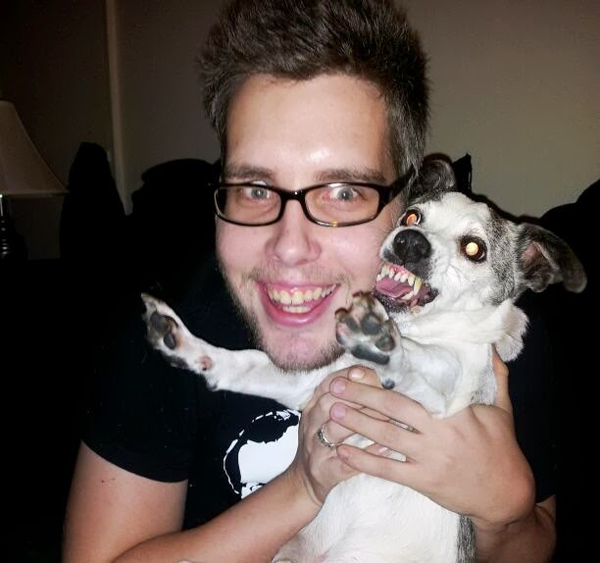 Aaron Howell is also The Real McCoy. Who would pretend to be that? ZING!

I totally know this song.  You do, too.  But like many of the Friday Nineties picks I had NO idea who the band was.  Still don’t, really.  But their name (The Real McCoy) is pretty cool.  I feel like the name is sort of wasted on them since they were a one hit wonder.  Being The Real McCoy didn’t make their other songs more popular, so I would assume that having a worse name would not have made “Another Night” worse.  I can come up with some better name’s for them right off the bat:

Any of those names and “Another Night” would still have been a hit.  And then The Real McCoy could have been used for a better band.  But who to give it to…that’s the real question.  What band has a crap name but a lot of awesome songs?  Seriously I don’t know.  Someone?  Anyone? Help me out here.