Friday Nineties – Shania Twain – You're Still The One 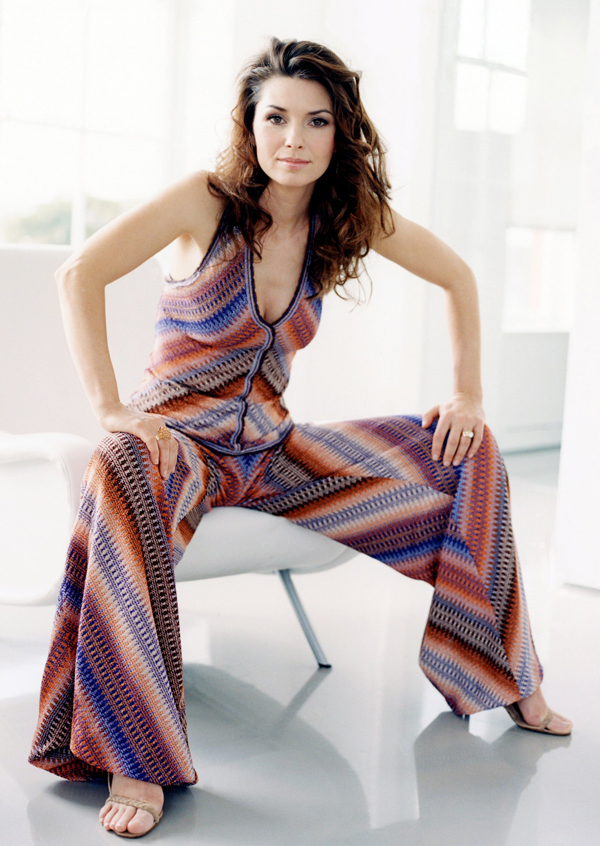 Shania Twain is one of those tricksy “right at the end of the ’90s” ’90s people, like Eminem and Britney Spears.  This song makes me quite happy I have to say.  I don’t even really have a joke.  I just like the song.  I don’t need to caper around for you all the time like a clown.  I can just listen to the song and chill for a few minutes, can’t I?  Five minutes?  I just want to sit here and listen to Shania and think about what if she and I had just fought a bunch of zombies or something and were all dirty and sweaty and probably had ripped shirts but not like, naked, just ripped like we had been in some fierce battle and we finally found a safe cabin to relax in for a while and she looked up at me (because I am tall) and said: “Looks like we made it.”

Then I would act all tough and be looking out the windows still all tensed up in case there is still trouble and I would say:  “Seems like it, but we can’t be too careful.”  And Shania would say all admiringly: “you really chopped up that zombie who was wearing the green hat.” And I would nod and then we would find all sorts of sandwich fixin’s in the cabin and we would make a fire and I don’t remember what the rest of the song is about but we definitely would have sandwiches.

Or something.  I haven’t given it that much thought.