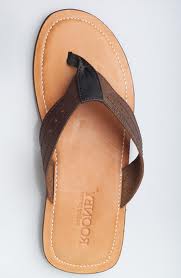 Thanks to Tashala Delane for the thong. I get why she rarely sits down now. Click the pic to follow her on G+

The only reason I picked this song was because I thought the world was going to end.  Not that I am a snob *drinks Budweiser* but it is really more of a 2000s song than it is a 90s song.  It was released in 1999 (well, the album was) but it really is a millennium thing.

That said, rhyming “dumps like a truck” with “thighs like what” is quite a feat.  It is also quite a feat to use the record scratch with no shame whatsoever.  Watch the beginning of the video.  Little girl asks Sisqo what a thong is and it is all:

Seems like there should have been a record scratch before that.  Maybe when his big plan was to let a hooker take his kid to the mall.  Or when he spray painted his hair.  Or why you would live in a place that is completely white when you have a kid.  Kids are just noise with dirt on them so his place will be totally wrecked.  Unless he pays the hooker to clean the joint up when she isn’t going to the mall with his kid after forgetting to put her underwear back on.

YOU ARE A BAD PARENT, SISQO!

Anyway, the point of this is that I wondered what people would do if I said I needed thong pics for this week’s banner.  Not like I expected anyone to send an ACTUAL pic of their butt (unless it was some hairy dude).  Even on the condition that they remain anonymous, the odds of someone sending in their butt so I could post it below the video after the jump are very slim.  You can pretty much take that to the bank. 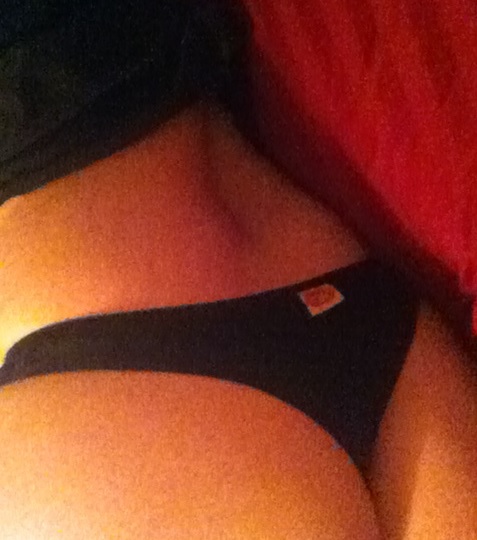 I am 90% sure this butt belongs to the person who sent it to me. People don’t tend to lie on the Internet. *Bonjour*