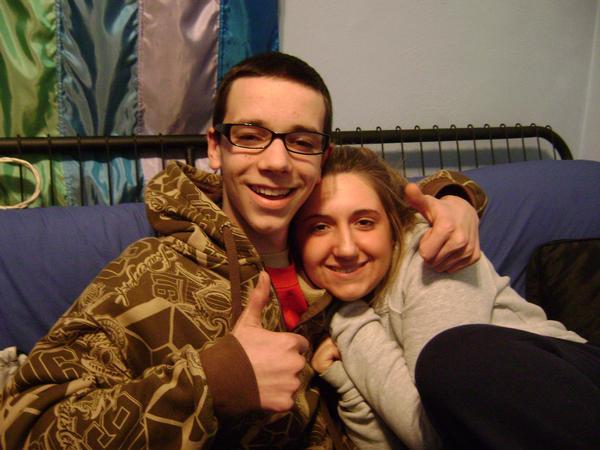 Picture unrelated but it keeps making me laugh.

She’s So High is a pretty memorable song but I have to admit I had never seen the video before tonight.  As far as I can tell, like most other videos it has nothing to do with the song and could exist completely independently of it.  The chick is really quirky and manages to steal balloons from a fat clown AND kill a little girl with them.

How did the pitch for that video work?  Who said: “We dress a girl in giant boots, an aviator cap, goggles and a slinky dress and she will steal balloons from a clown who is too fat to chase her then kill a kid then drop a spear on people from a phone wire.  People will LOVE it!” ?

I wish it had been me.  In fact, I sort of think I might have had that idea before the video was made and told someone about it in a bar.  So yeah.  They stole the idea from me.  *Waits for checks to roll in*.