Friday Nineties – The Heights – How Do You Talk To An Angel 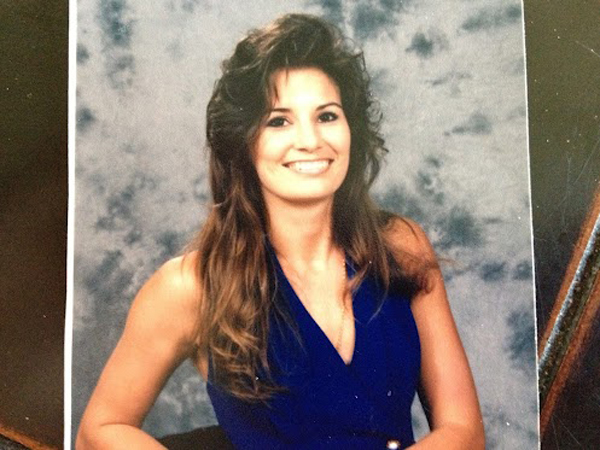 Photo courtesy of Stacy Frazer who was also nice enough to help us get closer to angels by letting us stand on her giant 1992 hair.

This song was the theme to a TV show.  That intrigued me so I went to see if it had a Wikipedia page.  And to further prove that Wikipedia is useless to actual scholars but PURE GOLD for idiots like me, here is what I found:

“How Do You Talk to an Angel”, the single version of the theme for the TV series The Heights, with Jamie Walters as lead singer, hit number one on the Billboard Hot 100 on November 14, 1992, but the series was canceled exactly one week after the song fell from its number one position.[1] Vocals on the single included Charlotte Ross of NYPD Blue and Glee fame, as well as Zachary Throne from the Las Vegas rock band, “The Sin City Sinners”.

In 1993, the song was nominated for an Emmy Award for “Outstanding Individual Achievement in Music and Lyrics”. The Emmy went to the song “Sorry I Asked” by Liza Minnelli.

Honestly, I think that losing the Emmy “Outstanding Individual Achievement in Music and Lyrics” to anyone would be a worse insult than getting your show cancelled in a week.  What the hell kind of obscure category is that?  They probably felt like I would feel if I got nominated for “Outstanding Sitting in Acadia’s Desk Chair” and I lost to my cat.  Poor “The Heights”.

Then again, maybe they get a check every month for the song and they don’t have to get real jobs.  What do I know?  I’m just still dying over the big hair and the cloud background in the banner pic.  You reach for the stars, Stacy Frazer.  I bet you probably went home that night and watched Wings.

Filed under: Generation X, Google Plus, The Heights