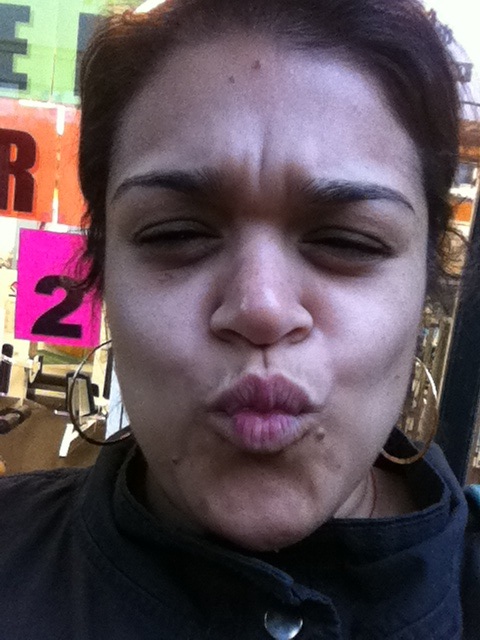 Rita B. Bird discovered quickly how the Lemonheads got their name.

So my friend Emily (she is from Niagara Falls so you don’t know her) was trying to explain the movie Taken to me and all I got out of it was her use of the term “muscular poundage”.  That story has nothing to do with this week’s song but I am still giggling about it so while you listen to The Lemonheads cover of Mrs. Robinson you can try to figure out what part of the movie she was talking about (I have no idea).

I was talking to Eva Halloween about The Lemonheads and she said this was her least favorite of their songs.  I didn’t even know they had other songs.  Now that I think about it, there aren’t a lot of bands I listen to lots of songs from.  And none of them are from the 90s I don’t think.  What bands from the 90s still even exist?  Is Pearl Jam a band?  Are The Lemonheads?

I am asking all these questions, btw, because I took a back pill and am sort of…brain-wandery so I can’t be as riveting as I usually am.  So rather than use my current state to trick me into confessing some crimes or take off my pants or something mean like that, why don’t you answer my questions?