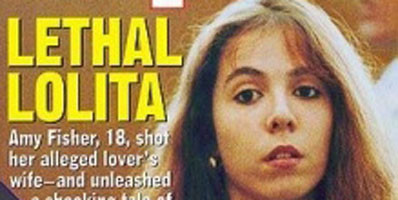 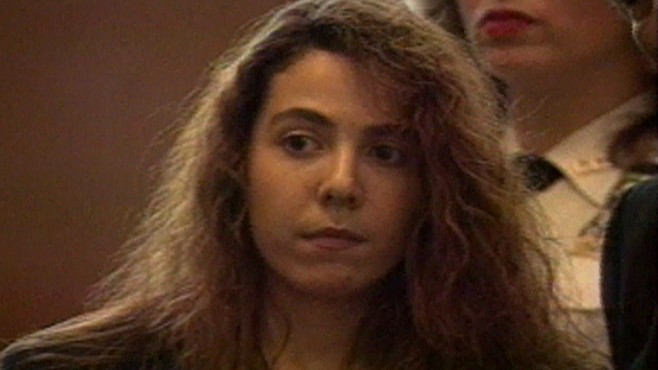 In a story with absolutely NO winners, Amy Fisher was a 16 or 17 year old Long Island chick who was banging / being statuatory raped by a grown man named Joey Buttafuoco (snicker).   So one thing led to another and she has someone drive her to the Buttafuoco abode and Mrs. Buttafuoco (yes I am going to say Buttafuoco as much as I can) answered the door and AMY FISHER SHOT HER IN THE HEAD!  Or the face.  I don’t remember. 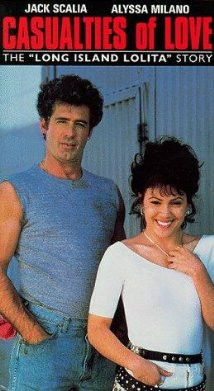 The whole thing was a huge deal for at least a year.  And there was NO positive anything that came out of it.  Nobody had a big protest about gun control.  Nobody that I remember even used it as a way to draw attention to chubby Long Island Guidos hooking up with teenagers.  It was just a big…ugh.

Not our finest hour, folks.  And I think it can be summed up best by the video below that Comedy Central played approximately once per hour for the entire year. Oh, and it gave me my favorite knock knock joke of all time that is like a secret handshake for Generation Xers.  Nobody else will get it.