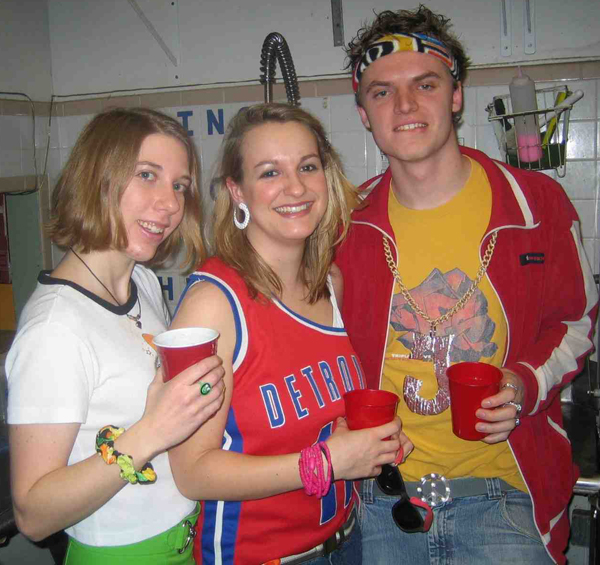 When I have hip hop parties, I have them in weird institutional kitchens.

It is about time that I got all the way around to Biggie.  I guess I could have waited.  Wasn’t like he’s going anywhere (too soon?).  But he was awesome and deserves to be in.  And I used this song out of the bazillions I could have picked for a few reasons:

Filed under: Generation X, notorious b i g, puff daddy