The Pretenders – I'll Stand by You 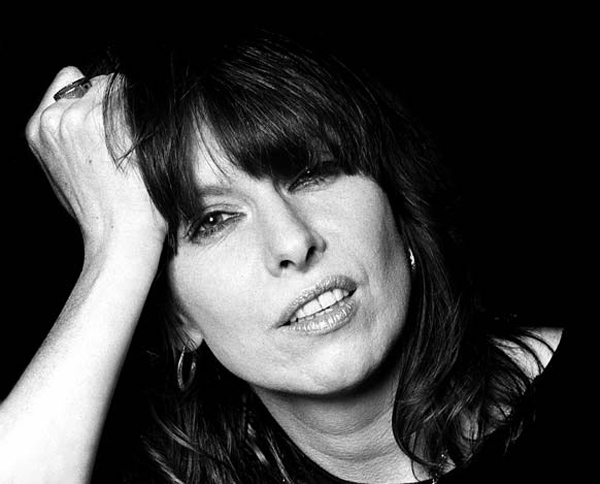 I had no idea that The Pretenders were still around in the ’90s.  When I was little I had a huge crush on Chrissy Hynde.  But I thought they were already old when I was young like the way Tina Turner tricked people into thinking she was sexy by going on tour in her underwear when she was 70.

I am going to let the song speak for itself.  And I am pretty happy that the devotion in the song has no bounds.

Think of the friends you have and think about which ones would tell the cops they were with you the whole night when in reality they watched you sneak in the back door with a bloody sweater and duffel bag that seems to have something alive in it after you’d been gone for three hours with no explanation.  Because that’s the line I put my friends on either side of.  It happens more often that I’d like.