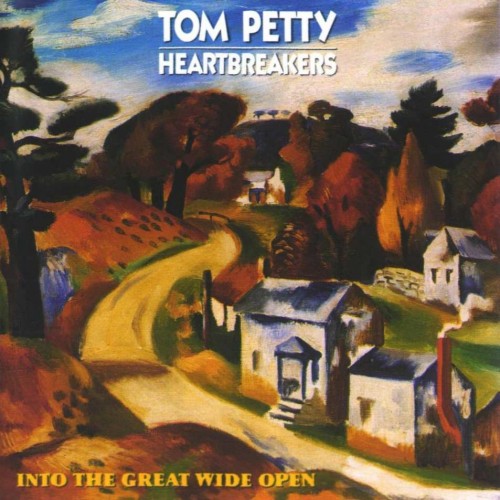 It’s ladies’ choice this week and I always choose Tom. One of my longest  one-sided relationships ever is with Tom Petty. Every road trip I have taken since I left home, he has gone on with me. They are so not a studio band and I will see them in a small venue before they stop touring. I figure I have time, the future is wide open.

ETA: In an incredibly odd twist, my other long-standing one-sided relationship, Johnny Depp, stars in this video. This is what I get for not watching videos, even the ones I embed myself. I’m really kinda flipped out over this. So for serious, watch the video, don’t just click play and listen while you do stuff in other tabs. Like me.

Tom Petty & The Heartbreakers – Into the Great Wide Open