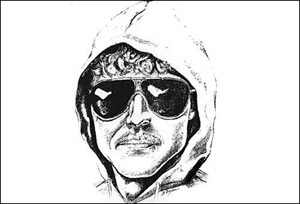 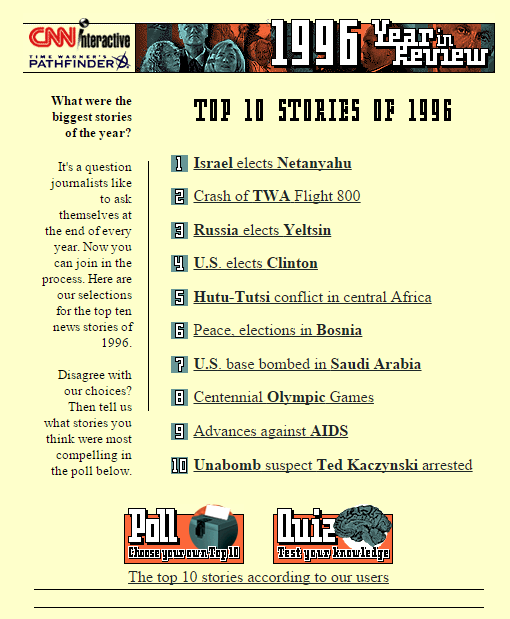 For some weird reason, the Top Ten News Events of 1996 are still up on CNN’s website.  That was 19 years ago.  How many of the things do you remember, and, if you do remember them, how they doing now?

So, if you can think of anything else important that happened in 1996 let me know.  The Simpsons Tree House of Horror was good that year. But other than that I am not sure.  Oh, and if you find any other zombie websites, please send me the links – I need the absorb their greatness!