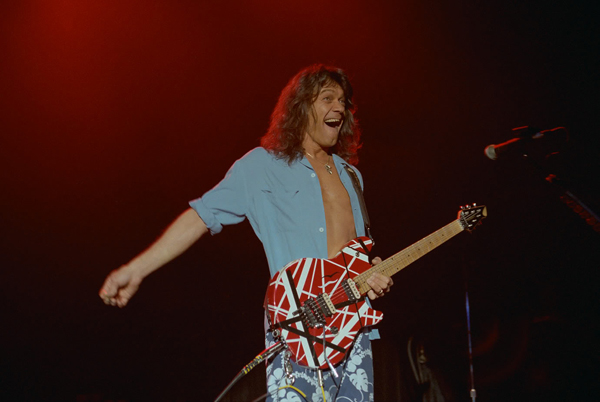 Let me start out by saying that I believe that Van Halen is one of only two bands in the history of bands who replaced their lead singer and were just as popular after doing so.  I am specifically not going to tell you who the other one is so you can talk about it in the comments.  But let’s focus on the Sammy Hagar thing for now.  First of all I think that he sucks.  Second of all I hate this song.  But the video caused quite a splash since it just named a bunch of things and claimed that they were happening “Right Now”.  I never bothered to check on all of them but after rewatching the whole thing I am pretty sure that the person who invented the infographic got the idea from this video.

So, to recap.  David Lee Roth > Sammy Hagar.  Sammy Hagar is music’s Guy Fieri.  Second, this song is terrible.  And third, RIGHT NOW I just took off my pants so that when I said that it would be true.

Sooo…there you go.  No pants.