Vanessa Williams – Save the Best for Last 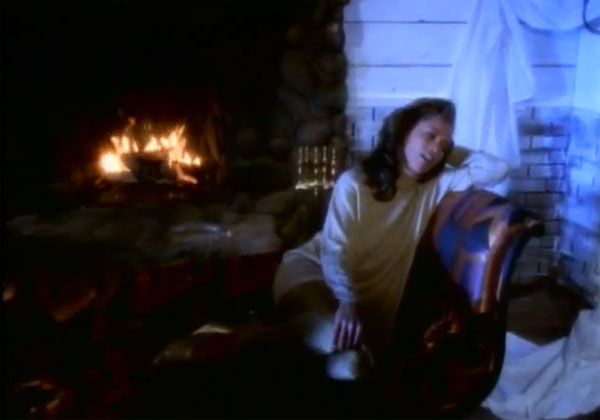 Now I am sure some of you are going to wonder why the lady from Ugly Betty is singing.  But if you are not familiar with the weird saga of Vanessa Williams then boy are you in for a treat.  Here it is!  It’s not long and I heard about it at a party once so if I have it wrong why don’t you correct me in the comments Bob Woodward!

Oh and as a weird side note, Traci Lords became a “real” actress.  So I guess the moral of this story is that the 80’s were terrible and it was really easy to get a fake ID back then because of the Russians and crime pays and that Vanessa Williams is famous every 10 years or so.  She is like a comet!  So here you go.  Listen away and get ready for 2014.  She will probably be the new pope.