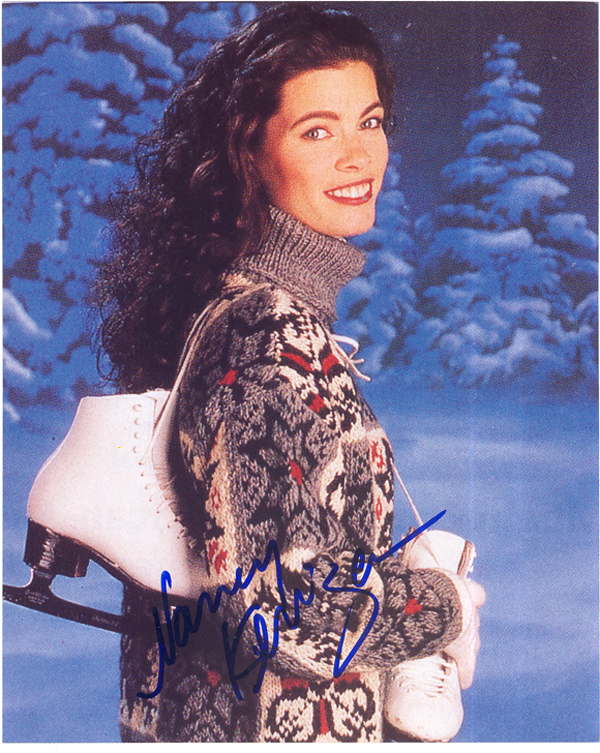 I was trying to think of who I would give up if the choice was between person X and Weird Al.  Weird Al keeps winning.  I sort of hate the fact that I don’t repeat artists (except for that one Christmas) because if I did I would just do a million Weird Al songs.  I suppose I could do it some other day but I think we all know I am way too lazy to do that.  So instead, I will use this one because I don’t think there could be anything more 90s-rific than Nancy Kerrigan.  Look at those teeth.  Can you imagine if she married John Elway?  Their kids would have looked like they were trying to eat the Ten Commandments.

The only TINY criticism I could offer is that the song is from 1994 and if he had done it later he could have fit in a bunch more stupid 90s crap.  You can pick anything and set it to the tune and it would totally work.

Onnnnce there was this pill that
gave lots of old guys boners and they called the drug Viagra
But iiiiif the erectiooon lasts
more
than
four hours please call a doctor.
I bet that if you called him the doctor would laugh sooooo harrrrrrd.

Oh I could do this for days.  If you don’t want to do your own just name some 90s thing so I can try it.