Game of Thrones – All the Sansa fans are gone 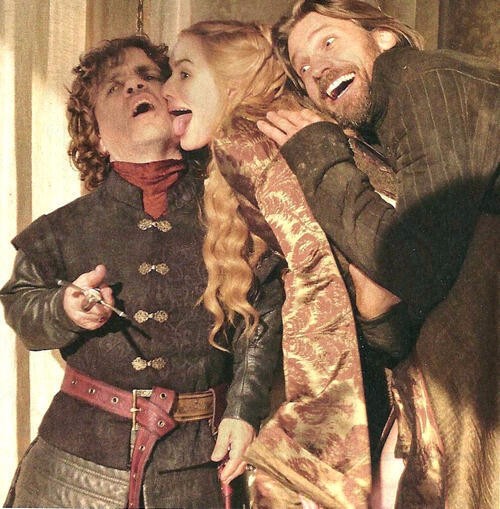 Game of Thrones lost a lot of critics last week with the big rape scene. The Mary Sue has decided not to promote Game of Thrones despite their reviewer receiving loot from the show. (Where is my promotional loot? No wonder my reviews have been increasingly negative) Critics are high strung and almost always have an agenda. The real problem isn’t the loss of the critics or the increasingly bizarre plot. It’s that viewers are just starting not to care. 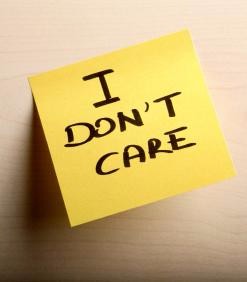 “Must See TV” just isn’t Sansa locked in a room being abused with bruises all over her arms. It could have been a powerful story but like the Sand Snakes it’s ringing untrue. Say what you want about George Martin but he knows how to tell a story. Showrunners Benioff and Weiss don’t. They’ve got a lot of flash and thousands of extras but it’s all starting to wear thin.

I’m not giving up on Game of Thrones yet. For one thing I’ve been waiting for that certain thing that happens to Cersei. I’ve also been waiting for actual White Walkers. The rest of the boring stuff I can fast forward through. Dany is never getting out of Mereen and Arya is never going to get to stab anyone. The question is: Will five second guest appearances of a Dire Wolf or Dragon sustain me? Those darn expensive CGI critters.

It’s snowing in the North. Winter is Coming blah blah. Game of Thrones is a huge history lesson with periodic naked Australian extras. Napoleon was not defeated by the Russian’s but by the Russian winter. It’s called War and Peace by Leo Tolstoy and if you never read it well then you’ll be surprised what happens to Stannis and his  Grande Armée. On a side note how can anyone watch Black Sails and not know that Long John has to survive till Treasure Island?

Lady Bolton is in rough shape. Black Sansa is getting a backstory where her personality and courage will… Ah who cares. Batman’s parents got killed in an alley and that made him dark and brooding. (Note the extensive use of the sarcasm font there) Basically as I said earlier because of the brilliant handling of the rape scene the only people that are actual fans of Sansa are now boycotting the show.

Back in King’s Landing Cersei is in trouble. A “certain thing” is going to happen that I can’t wait for. For all I’m supposed to hate the bitch I’m fond of Cersei. Even when the “certain thing” happens she’s never broken. (Or at least not until George Martin writes the next book which at this rate will be never) 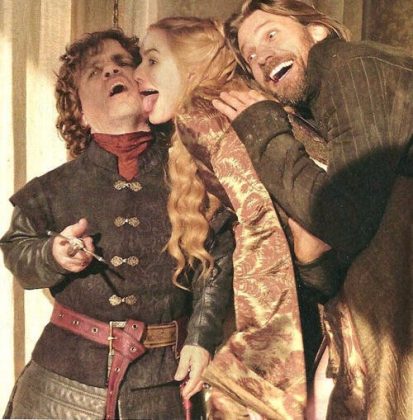 Oh no it won’t be this fun Cersei!

One of the few high points of this show was the High Sparrow and the Queen of Thorns going at it. It appears the High Sparrow got the upper hand but Lady Olenna is one dangerous woman. The man is a zealot and they never last long. This is especially true when the medieval version of the One Percent figure out they’re actually expected to toe the line like the Ninety Nine.

The Sand Snakes suck. At least Bronn didn’t get killed even if he did have to suffer through a deadly strip tease to get the antidote. Enough said about Dorne.

Back in Capua the House of Batiatus has a showing of the Gladiators. Gannicus is a skilled warrior almost without equal, who wields his dual swords in the arena with great prowess… Oh yeah it’s Mereen and that’s Dany and Mormont. I half expected  Lucretia (Lucy Lawless with red hair) to pop up and ingratiate herself with the royal party. 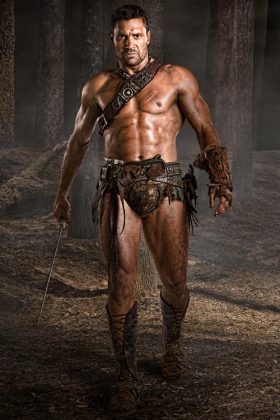 We should set Dany up with Crixus from Spartacus

Returning to the world of Game of Thrones you’ve got to remember the Targaryens and the Lannisters are not on real great terms. Tywin ordered the execution of Dany’s entire family and the Targaryens did horrible things to Lannisters (And just about everyone else) during the reign of the Mad King) Only Dany isn’t an ordinary Targaryen and Tyrion isn’t an ordinary Lannister. Now here’s a story not in the books that has potential!

Filed under: game of thrones, gladiator, Sansa, war and peace