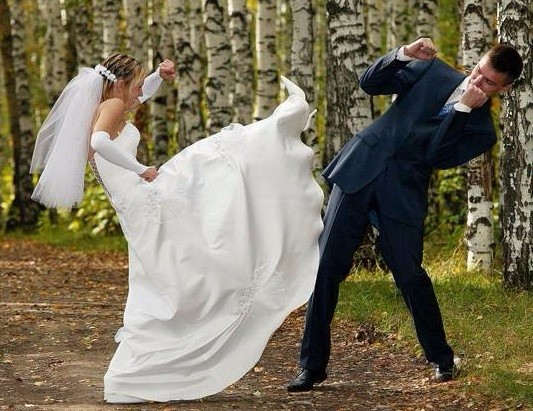 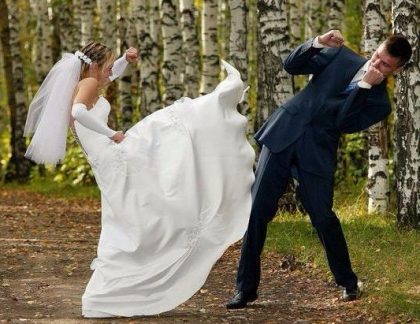 This is how it’s done Sansa.

Game of Thrones proves once again that it’s a demented version of Bride’s magazine, one published by sadists. I half expect Sansa to put on a cat suit, a latex one from one of the weird Batman movies, and start throwing out one liners about men.

Catwoman: You poor guys. Always confusing your pistols with your privates.

So Sansa got raped and Theon was forced to watch and Brienne is nearby with Podrick and Stannis is marching around in circles and Jon is being the broody commander of the Night’s Watch. Brienne/Podrick are going to take on the role of Mance who in the books helps rescue Jeyne who is pretending to be Arya. If you’re hopelessly confused so are the rest of us. Game of Thrones had a plot that was already a quagmire before TV jazzed it up.

The only question I want answered at this point is: Did Littlefinger know? 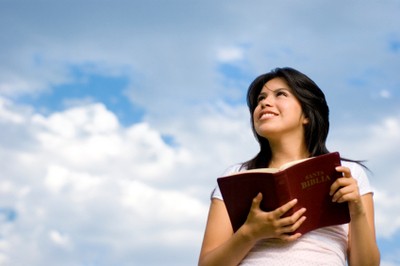 Dear God, I’m so confused about the plot.

Cersei has gone from the cool queen we loved to hate to being a bumbling twit. First there was, let’s arm the religious fanatics, and now it’s let’s piss off the mother in law who not only has the gold to keep the kingdom going but has already proven to be one dangerous old lady. My world needs more characters like the Queen of Thorns and more opportunities for actresses over the age of thirty to shine.

Down in Dorne there’s more plot chopping and stitching. The results are the now typical Frankenstein monster plot. Readers are just plain confused and Watchers are either wondering why things don’t make sense or just waiting for the naked Australian extras. I suspect the Sand Snakes aren’t quite the show stopper that the showrunners expected. The sand snakes just don’t cut it. “You’re not bad, for a little girl,” Bronn says to one of them. He’d never have said that to Brienne.

“Is the girl ready?” he asks her. “To give up her ears, her nose, her tongue, her hopes and dreams, her loves and hates, all that makes a girl who she is… forever. No, that girl is not ready to become no one, but she is ready to become someone else.”

Arya come save the show with your checklist of doom. We’re waiting. You only have four more episodes left this season. 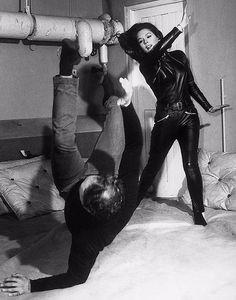 Just because you can’t get enough of Dianna Rigg at any age.