Game of Thrones: Battle of the Bastards

Preface: Basically this episode made all my dreams come true, so I’m pretty terrified they will crush most of them next week. But for now, let’s just concentrate on some good stuff and enjoy it while we can.

Now to highlight some of my other favorite moments…

When Daenerys tells The Masters “Oh no you’re mistaken, we are discussing your surrender, not ours. My reign has just begun.”

And then of course, dragons and the Dothraki. Which was amazing and I’m pretty sure I made excited noises and clapped my hands. 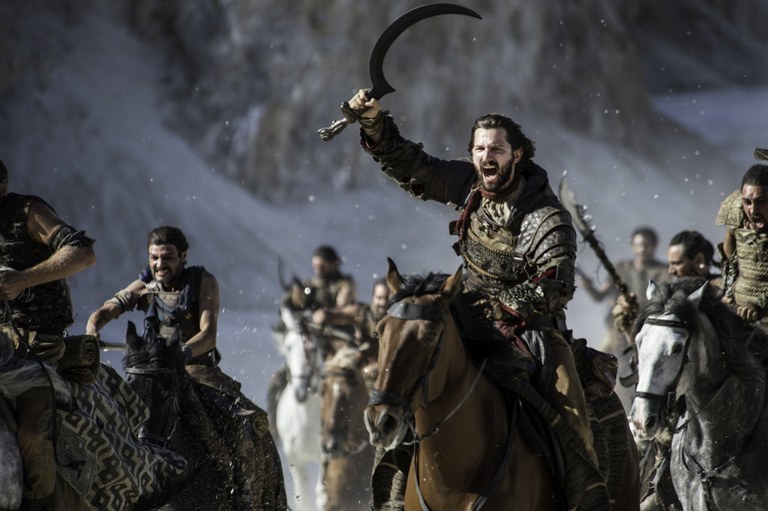 Even though I’m nervous about what it means for the future, Seeing Sansa with a proud little smile on her face sitting with Littlefinger as the Knights of the Vale ride in and save the day made me happy. 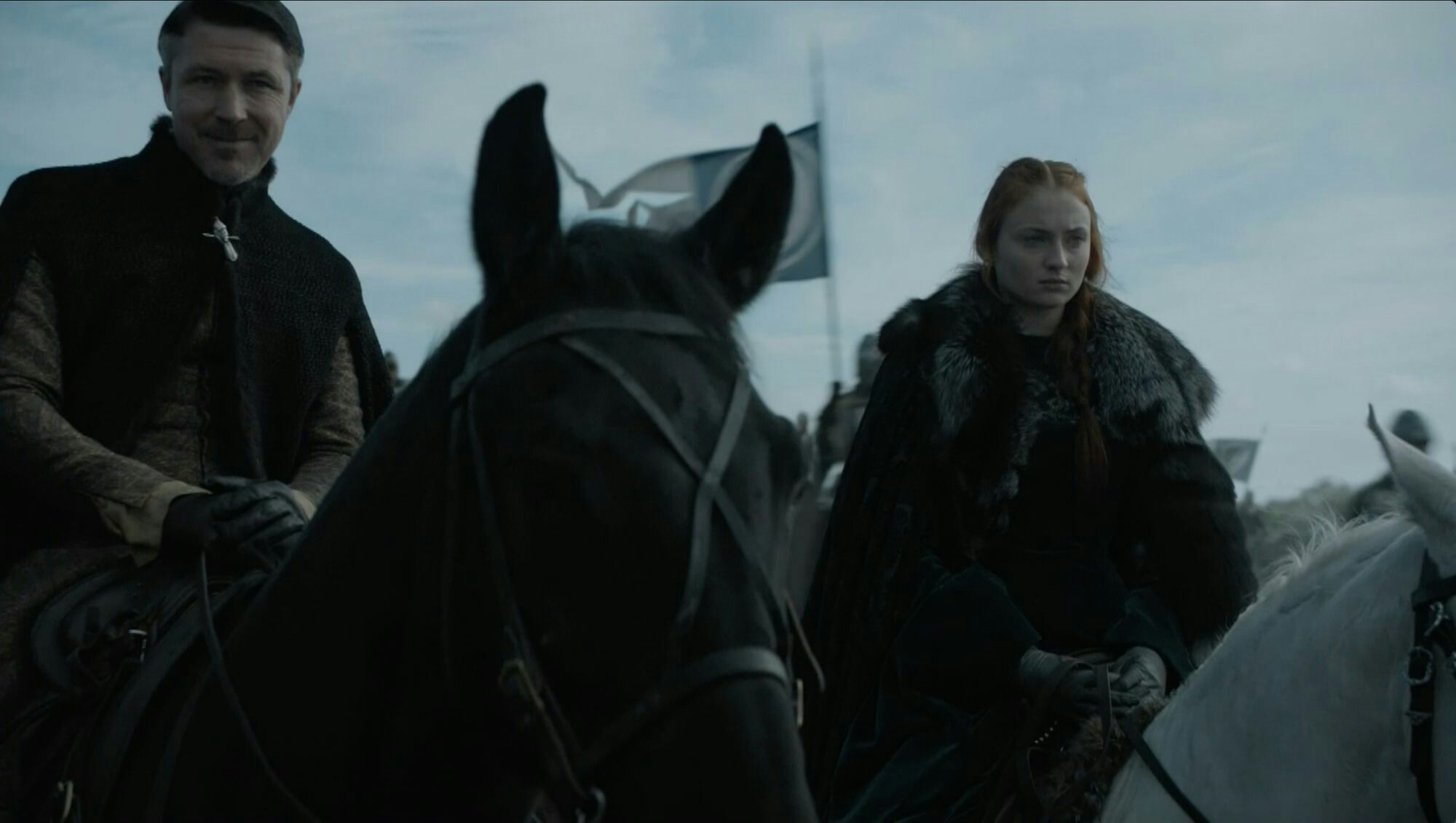 Sansa making hard choices and being bada$$ about it. Like when she tells Jon they’re never getting Rickon back now that Ramsay has him.

Related, here is an excellent thing that Tumblr did. (Original post.)

Davos finding the carved toy he made for Stannis’s daughter. 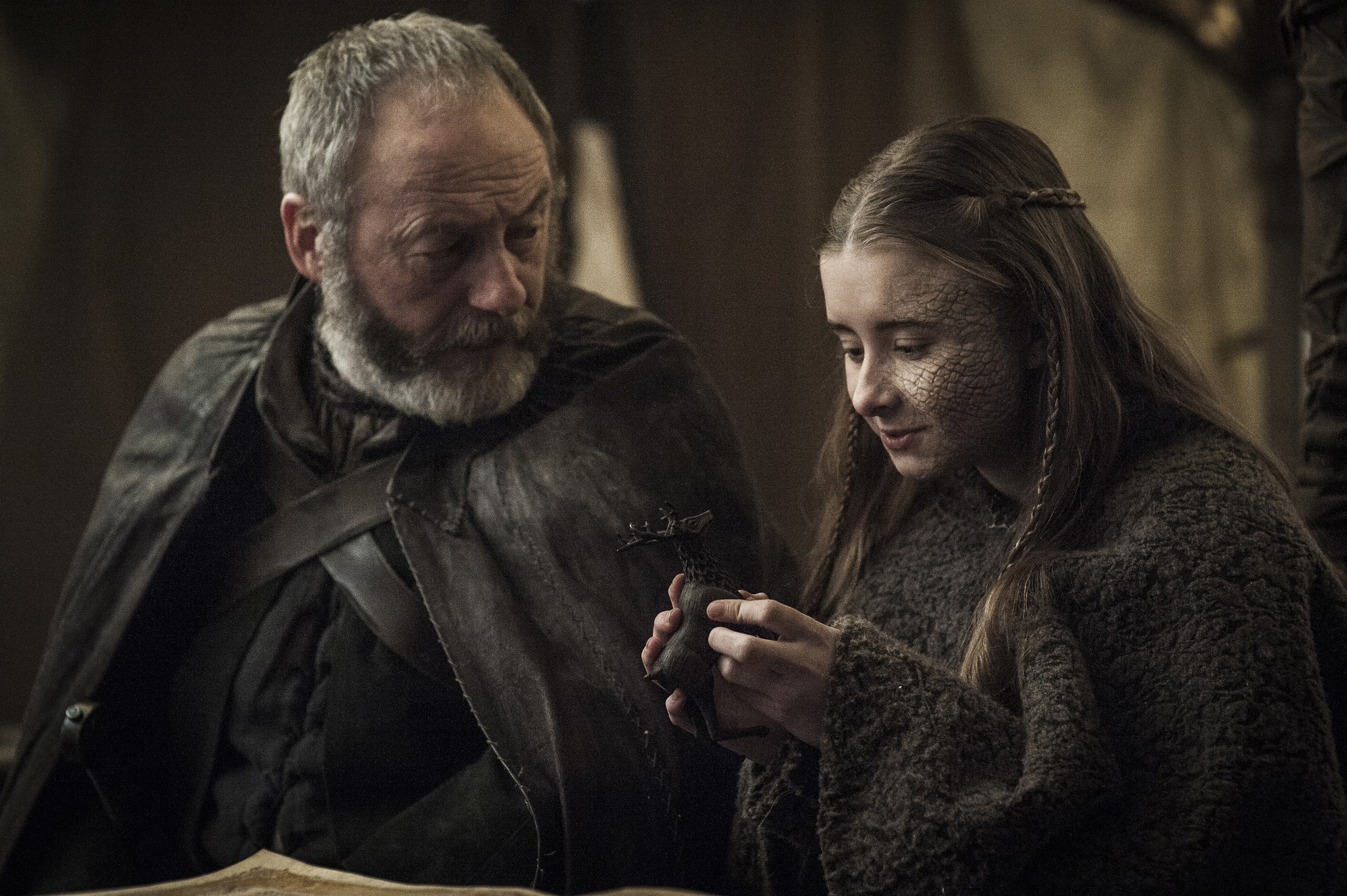 That is NOT going to end well for Melisandre. As it shouldn’t. Burning children alive is not really cool, even in old-y times. I’m sick of people sweeping the religious fanaticism under the rug, even on this pretend show. Make her sorry she did that, yes, please.

So in synopsis, Mother of Dragons is back on top, and she’s uniting with the Vikings to come back to Westeros and “break the wheel”… 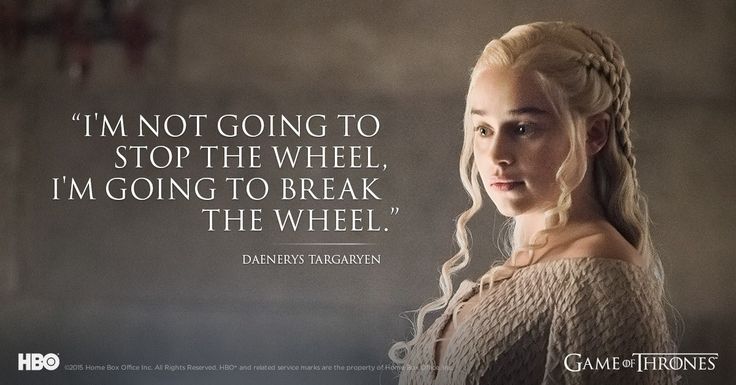 The Starks are back at Winterfell and Sansa fed Ramsay to his own dogs. Dude, she told you what was going to happen.

What did you think? Did I miss anything major? What can possibly happen next week to crush all my dreams?