Game of Thrones: Hold the Door 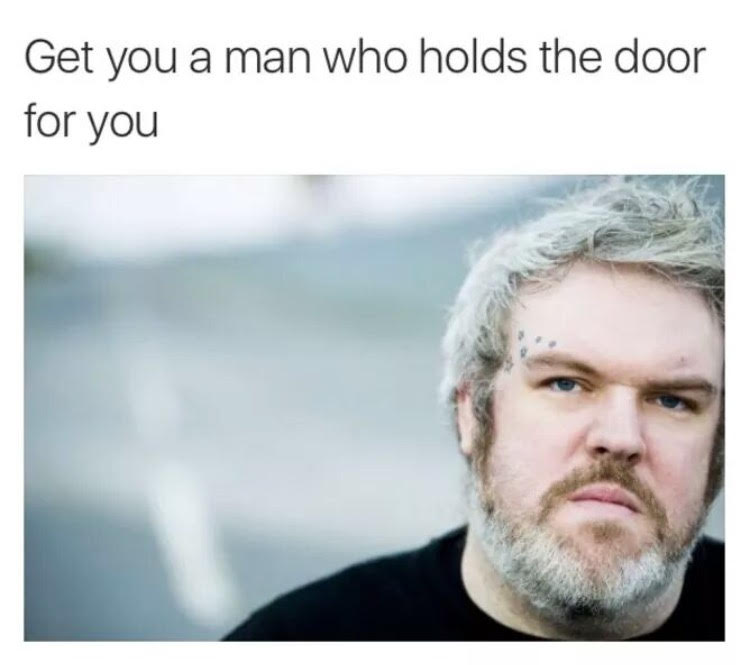 Obviously the big event this week, or the biggest, most tragic event of the episode was the death of Hodor. And, the story of how he became Hodor, only able to utter the word “Hodor” with various inflections.

So let’s just discuss Bran for a minute. As we have now seen, with the help of the Three Eyed Raven he is able to not only plug into various animals and even other people in real time, he can go back and visit seemingly any moment in the past and observe past events. We got a hint that he might be able to do more than that when he called after his father a couple of episodes ago and Ned seemed to hear him. But this week we confirmed it when, while in the midst of a vision, Bran heard Mira telling him she needed him to get Hodor to help them. He somehow through the past version of Hodor, Willis, began to control current Hodor and got him to hold off the invading White Walkers as Mira escaped with Bran. She called back to him “Hold the door! Hold the door!” while in the past, Willis collapsed on the ground and yelled “hold the door!” while appearing to have a seizure, saying it over and over until it became “Hodor!”

So we find out in one fell swoop that:

But what else could this mean for the show? What other things has or can Bran meddle with? There are some theories here, but may contain spoilers, so read with caution.

Alright so what else?

Sansa is taking no crap from anyone. She tells it like it is to Littlefinger, and says thank you very much, I don’t want your pity army, shove it up your arse, I’ll take the north back by myself. #baifelicia It’s an excellent moment. I love how strong and no-nonsense Sansa is becoming. You go, girl. 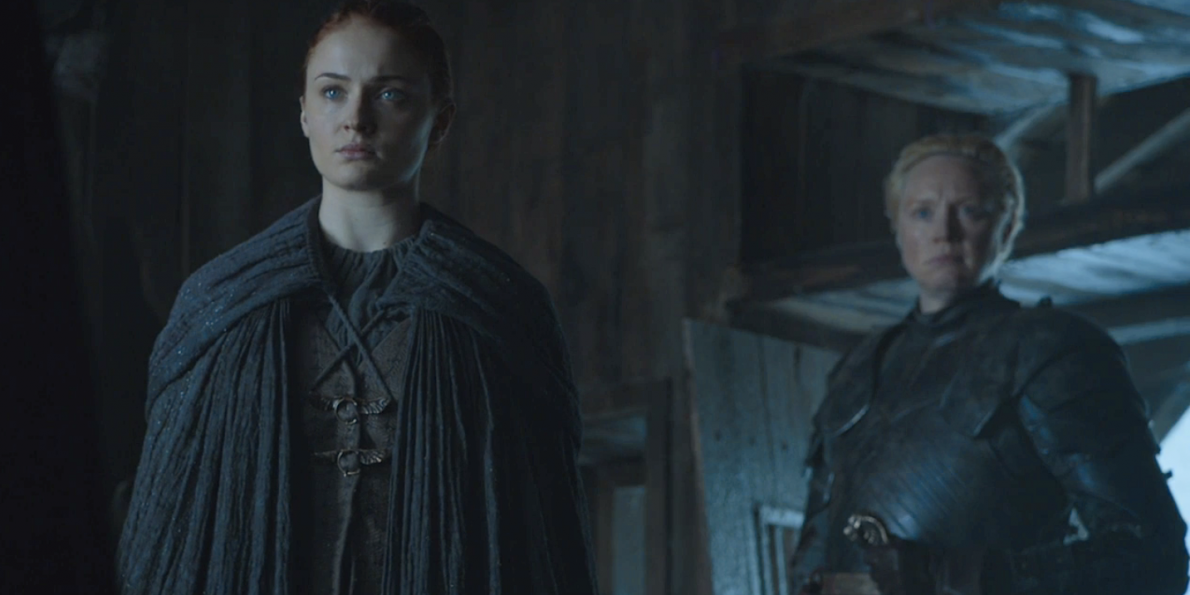 I also enjoy that she informs him that she could just have Brienne kill him right now if she wanted.

We had this really kind of sad and lovely moment with Dany and Jorah.

She finds out he has the stone man disease or whatever they call it, and commands him to go find a cure so that he can be at her side when she goes to Westeros. Apparently contracting a terminal illness is the way to get into her heart. You are a harsh mistress, Dany. I approve.

I’m getting wicked impatient with Arya’s storyline. I don’t care about the many faced god stuff. You’re just training to be an assassin, Arya, and that’s cool, but hurry up and get on with it already. Just do what they want and hush. 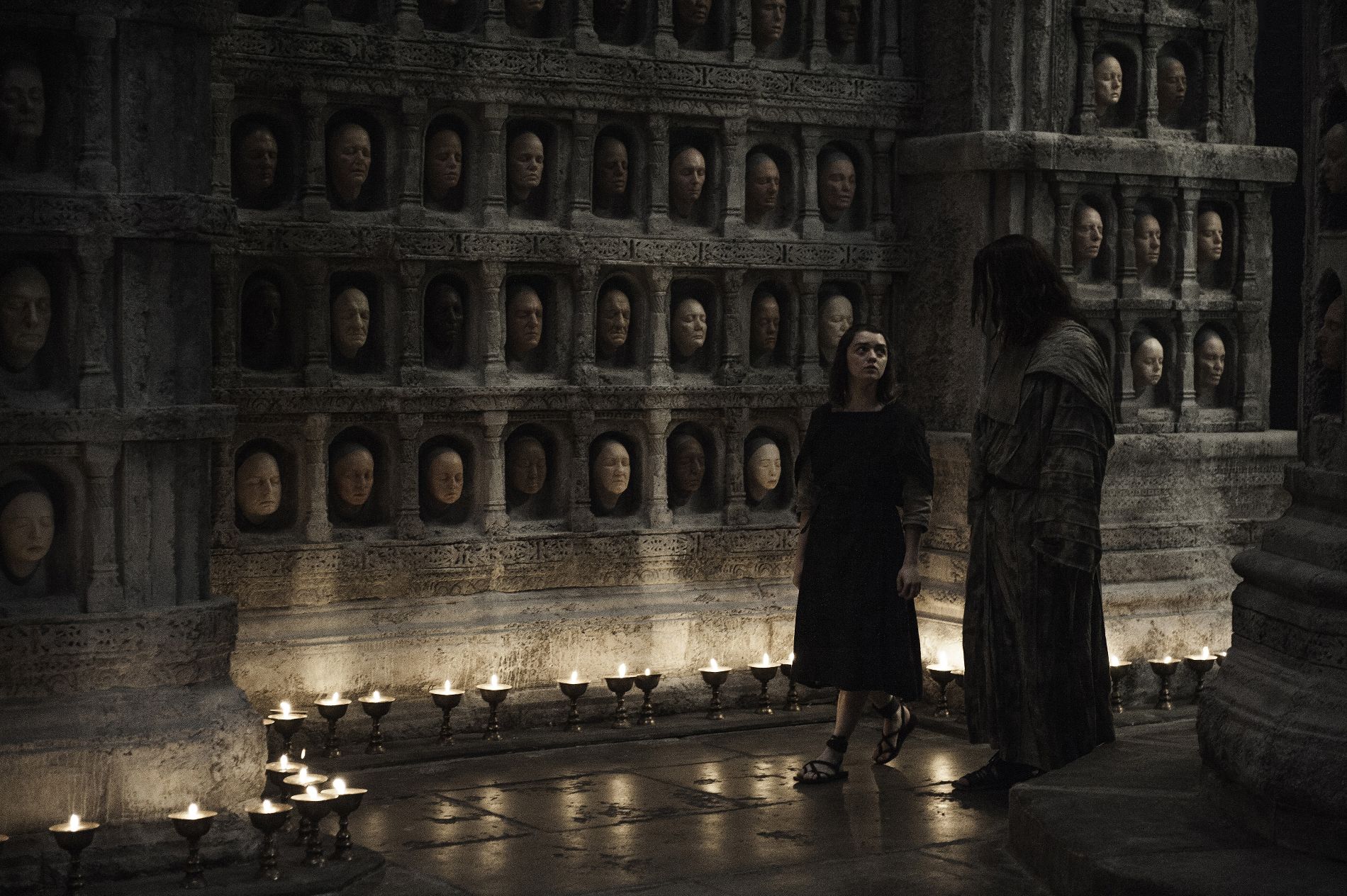 Of course we can’t forget that in his escape from the magic tree of death and horror, Bran’s direwolf also dies. I’m so tired of the show killing the wolves. At this point I’m clinging to the hope that Ghost can make it through the season and that maybe Arya’s wolf, whom she released into the wild years ago to keep it safe, might return. The sad state of the direwolves makes my heart hurt.

We also saw how the white walkers were created – apparently by creepy immortal wood nymph people for the obtuse reason that people are jerks (duh). 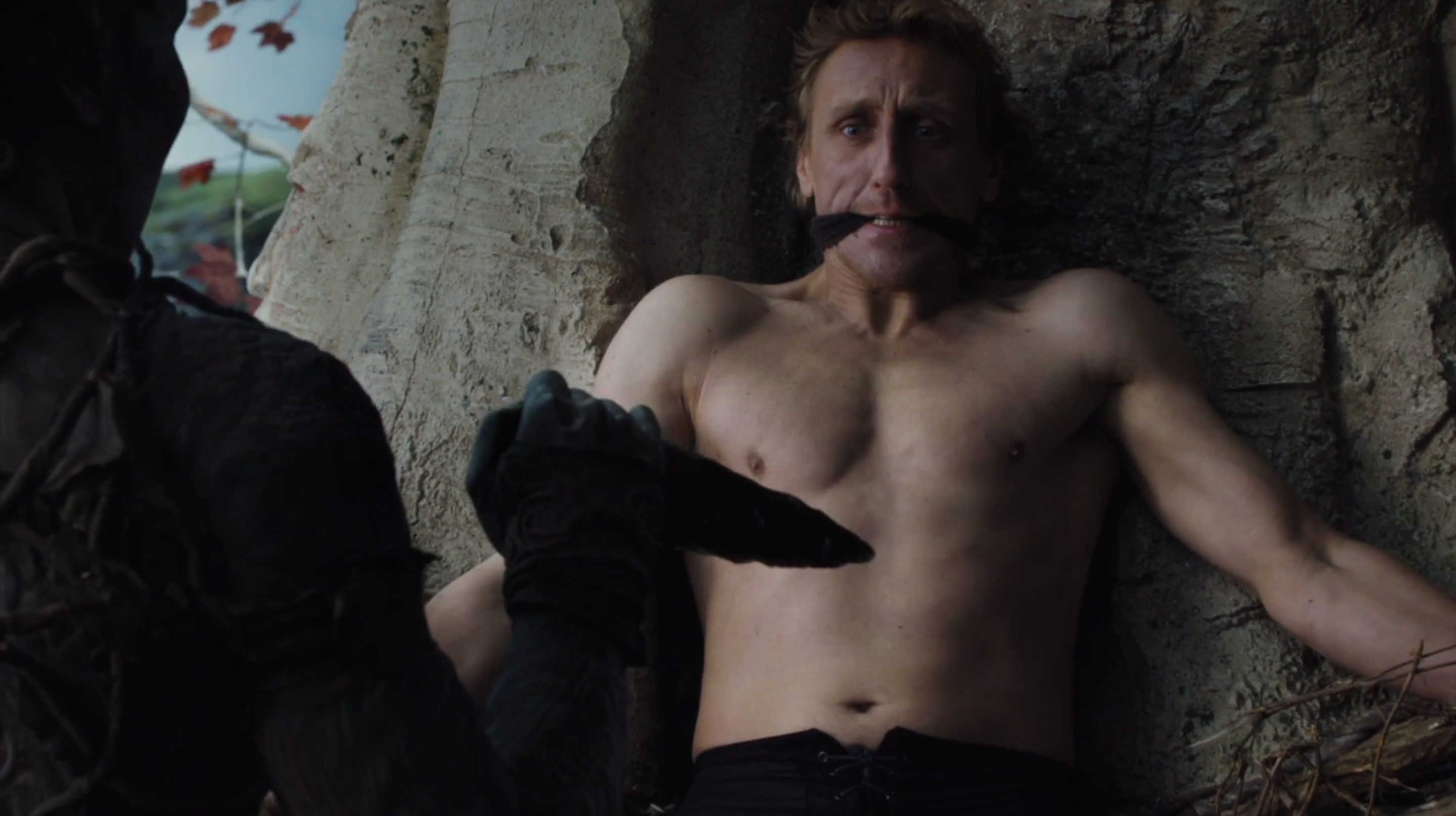 Back in the Iron Islands, Yara tries to be Queen and almost is, because her sad loyal brother supports her and she has a lot of support from her troops, but her jerky uncle who killed her also jerky dad shows up and says crazy things and everyone agrees with him. So she takes all the boats and her loyal people and leaves. So eff you very much, crazy uncle. 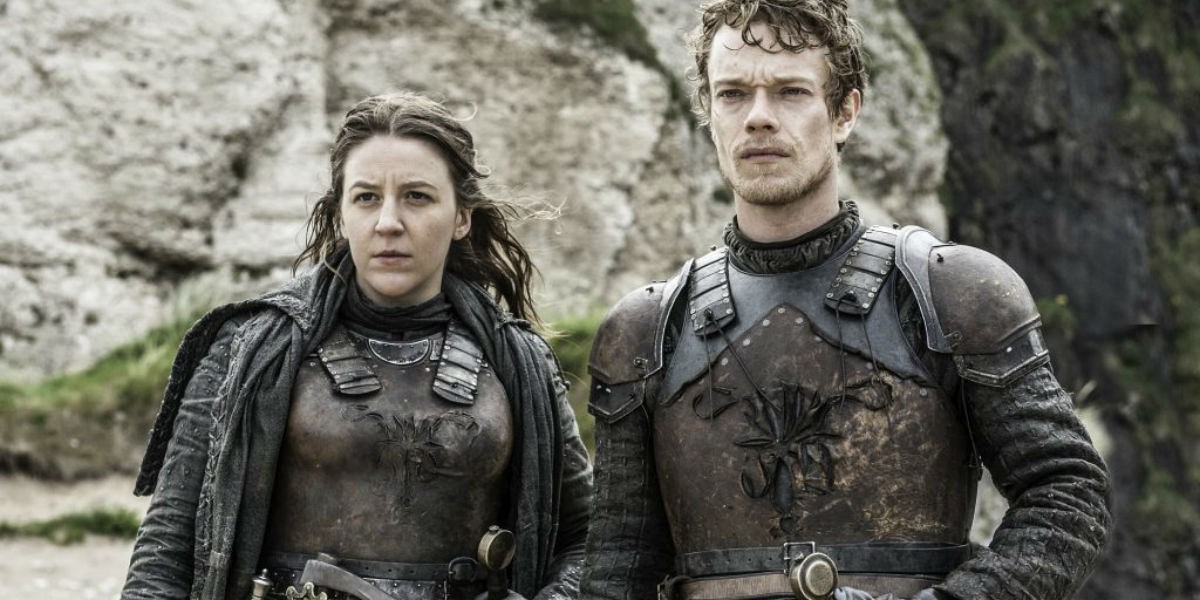 The other major point is that Tyrion is using crazy “Lord of Light” cult people to convince the general public that Dany is the queen for them. The priestess who he and Varys talk to says creepy things about them that support the theory I linked to before that Tyrion might not be who we think he is (possible spoiler though so I won’t say here – see earlier posts about GoT from this season for a link). Huzzah, #magicisreal. I was too distracted by her resemblance to Rachel Weisz to pay very much attention. 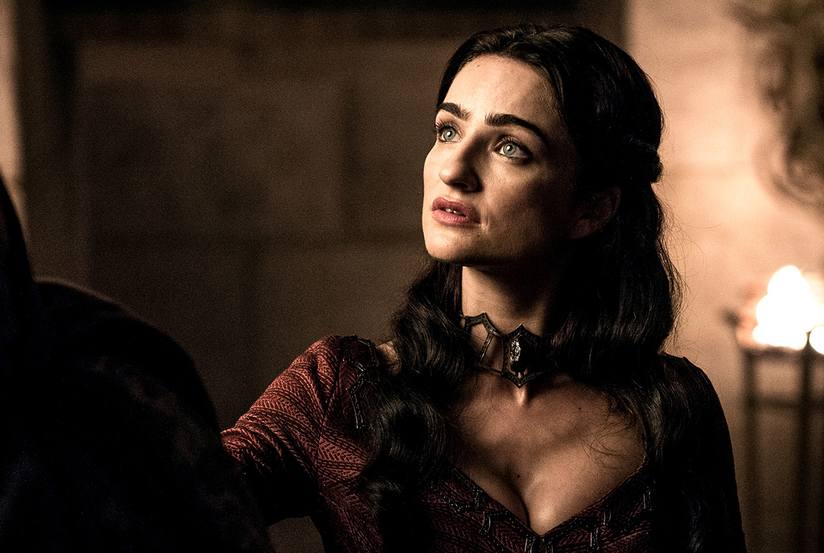 I then became upset at the prospect of how few episodes might be left this season, since this is episode 5, and I looked it up and found that apparently there are 5 more. So, I’m a little angry and I’m hoping big things continue to happen.

Here is a completely tremendous and almost entirely perfect rundown of the entire episode’s important points with redonk captions on imgur (click on the image): 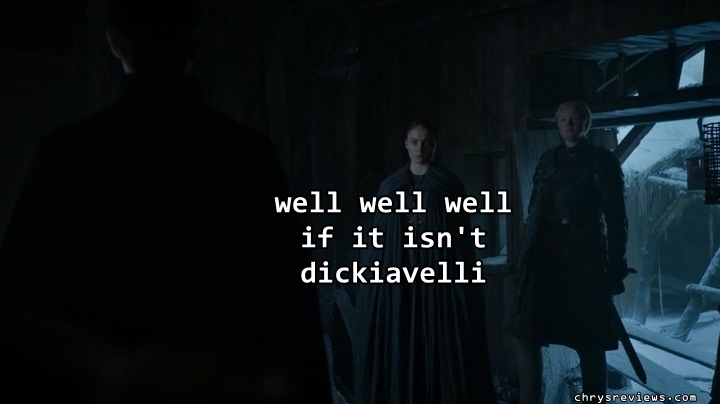 What did you think? Leave your comments below! (If you want to talk about the play Arya went to watch and the actress’s boobs, go see Acadia’s post from earlier today. Of course. Because he’s a perv.)