Game of Thrones Roundtable: The House of White and Black 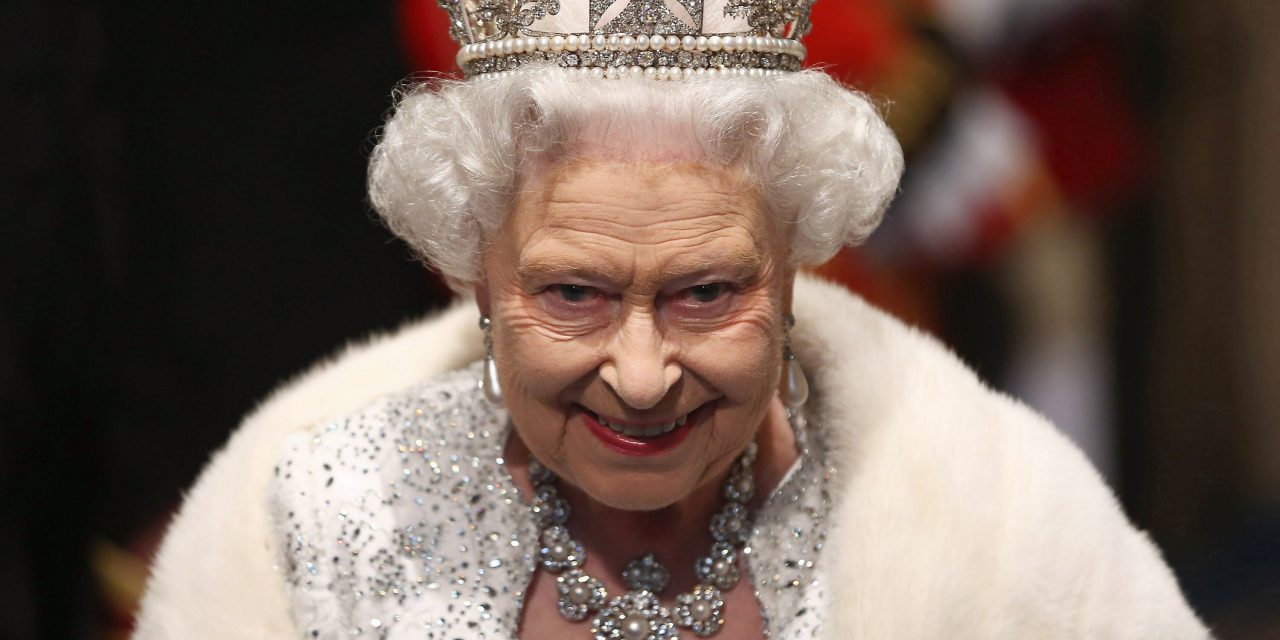 ***
It seems that Game of Thrones has devolved into most of the characters moping around and quoting Eric Cartman from Southpark. “Respect MY Authoritah!” In Westoros you’re either a somebody that gets respect or you’re trampled on. It’s all too easy to lose your power along with your head. I guess it’s the same in real life. I’ll get back to obsessing about it just after this one last pigeon.
***
Sangfroid: I’ve got the feeling that if Cersei had a PR firm working for her more people would like her. Do you suppose the mediaeval version of that was to hire a good bard and just make sure everyone local is scared to even blink around you? 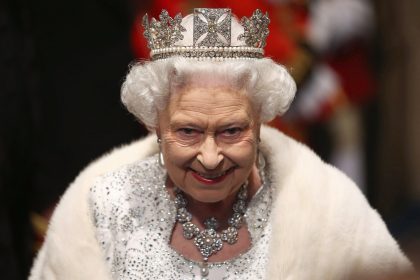 I think you have to be alive to hire the bard to spread the Good Queen Cersei songs. She’s got an awful lot of hate coming down on her with snakes in boxes and Uncle Kevan dissing her at the conference table. Maybe Melisandre will conjure up a tornado. Only if there were going to be witches with tornados it would have to be a Stark girl because the line is: “I’ll get you my pretty and your little dog too!”
***
Cider: The thing about Cersei is I want to just straight hate her but it is true that she has not had a lot going for her. Sure, she’s a Lannister, but she’s a woman and so has very little say over the things that happen to her. She had to marry one of the worst people ever, she has no control over what happens to her children (OK, so Joffrey was the worst human being ever but…). Well wait, now I’m remembering what a terrible little girl she was in last week’s flashback so… nevermind. She’s apparently been horrible since birth. She’s the worst. I however think that Uncle Kevan has just signed his death warrant. I’m surprised they didn’t show him dead by the end of the episode.
***
Sangfroid: I like both Tyrion and Varys but this arguing like they’re an old married couple makes me want to watch more Ramsay Snow torturing children and naked Australian extras. This was like one of those movies where for some reason they get in a big RV and go on a road trip. Why is Tyrion keeping the Duck Dynasty look? Is Peter Dinklage such a sex god that they’re going for the scruffy underwear model look? 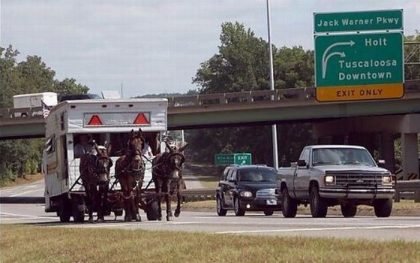 How I imagine Varys and Tyrion traveling

Cider: I would like Tyrion to hurry up and get over himself and get to Mireen so he can see a dragon and start worrying about something else other than his crappy family and dead whore girlfriend.
***
Sangfroid: We’ve got Sansa doing a passable Wednesday Adams now with that black dress. All these good looking people and I bet there isn’t a bar of soap or a bottle of Shampoo in the entire kingdom. 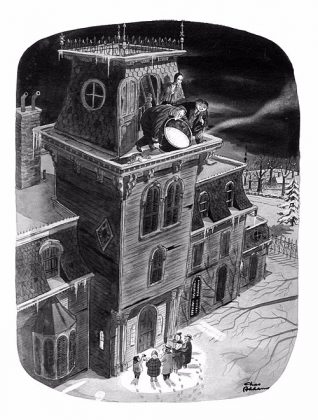 Was Littlefinger in the original Addams Family?

***
Cider: I get it that Sansa doesn’t know who the hell to trust or what is going on around her but I really wish that someone would just let Brienne protect them already for Pete’s sake. I was happy to see her easily killing Littlefinger’s knights and hope that bodes well for her somehow saving Sansa coming up soon and finally getting to make good on her promise. I feel like they might let her die trying which makes me upset.
***
Sangfroid: Meanwhile back in the desert Danaerys has got her dragon back. I’m not sure if this is a good thing or not since dragon solutions tend to involve a lot of screaming and fire. Dany can’t win at politics lately starting that big brawl. All that debate about a terrorist might be appropriate if she was Hillary Clinton but it’s freaking Mereen and the law is getting stabbed in a back alley if you don’t have a big sword. Danaerys needs to get medieval on the population.
***
Cider: Dany definitely needs to go medieval on her population but she’s in a pretty hard spot – she is supposed to be all bad-a** when she is protecting them from baddies and loving and sweet when it comes to them – so when her own people are the problem she doesn’t have a good option. I kind of wish her people would just straighten up and fly right. But probably tough love is the way to go.
Cider: Also we need to discuss the goings-on at the wall. Oh Jon Snow, when will you ever feel accepted by the Starks? I don’t think I understand his constant need to sell himself short. I get his commitment to his oath to the brotherhood, but he already broke that quite profoundly by having “relations” with Ygritte, so why not go do something possibly much more useful by being a Stark at Winterfell, which everyone else in the North would love? It made me quite sad he didn’t take Stannis up on that, maybe the only thing Stannis has ever suggested that I agreed with
***
Sangfroid: I get the feeling Cider goes around telling men that they “know nothing” all the time. Beware teenage boys with bows and arrows when you assault the wall Cider!
Well that’s it for this week. I keep hoping one of the Dragons will eat someone. He’s got enough teeth and the big one seems to have made up with mommy. Pass the Ketchup 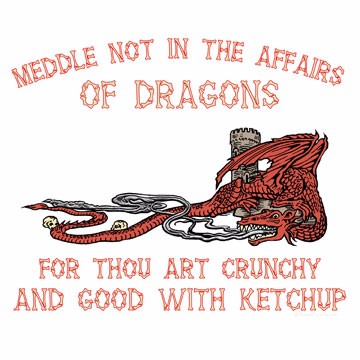