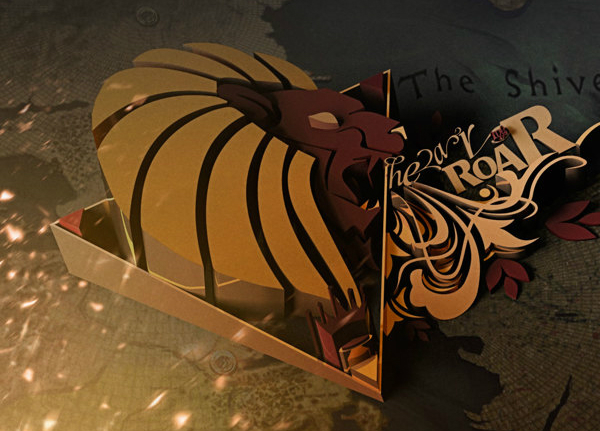 Good news, Westros fans.  HBO has just released a trailer for the next season of  Game of Thrones, scheduled to premier on April 6.

With season four expected to cover the second half of the events in A Storm of Swords, it seems like HBO is making good time plowing through the series.  Since the series premier in 2011, they’ve covered the first three books in just about three years.  I wonder if George R. R. Martin is at all sweating the potential of the series catching up to the books before he manages to get The Winds of Winter published.