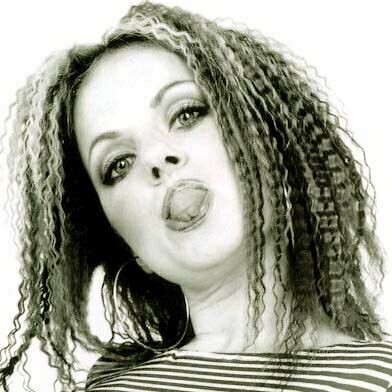 I didn’t think any of the Spice Girls were hot.  Well, the black one.  But none of the other ones.  But I did like some of their songs and now we have a Geri Halliwell tongue album so yay for that.  Seems crazy that they were around 20 years ago.  Damn, I’m old!