Get these Dudes Out of my Sight! 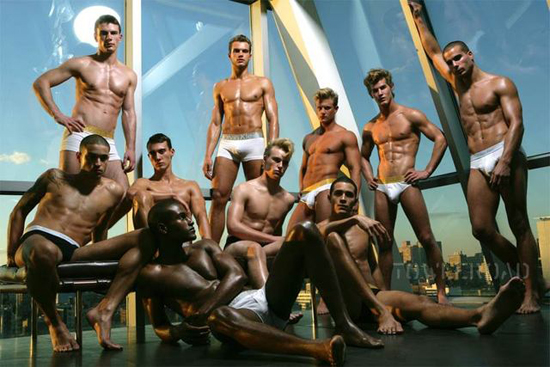 "That headline hurts our feelings!"

What happens when you are the head coach of a basketball team that is horrible yet, you, as a head coach, are fantastic?

That is the predicament Larry Brown found himself in when he chose to coach the Charlotte Bobcats in the NBA. So, he did what every sane basketball coach would do. Rid himself of ALL THEM MOTHERFUCKERS.

A little over a year later, Brown is more than halfway there.

The recent trade was sending Emeka Okafor for Tyson Chandler. Weird trade. Everyone said so. Why trade one weak offensive high rebounding center for another? Especially when the contracts were similar.

Now? The trade makes sense. Emeka, I’m sick of looking at you. Get out! Where do I apply for a job in this organization; it  could be fun.