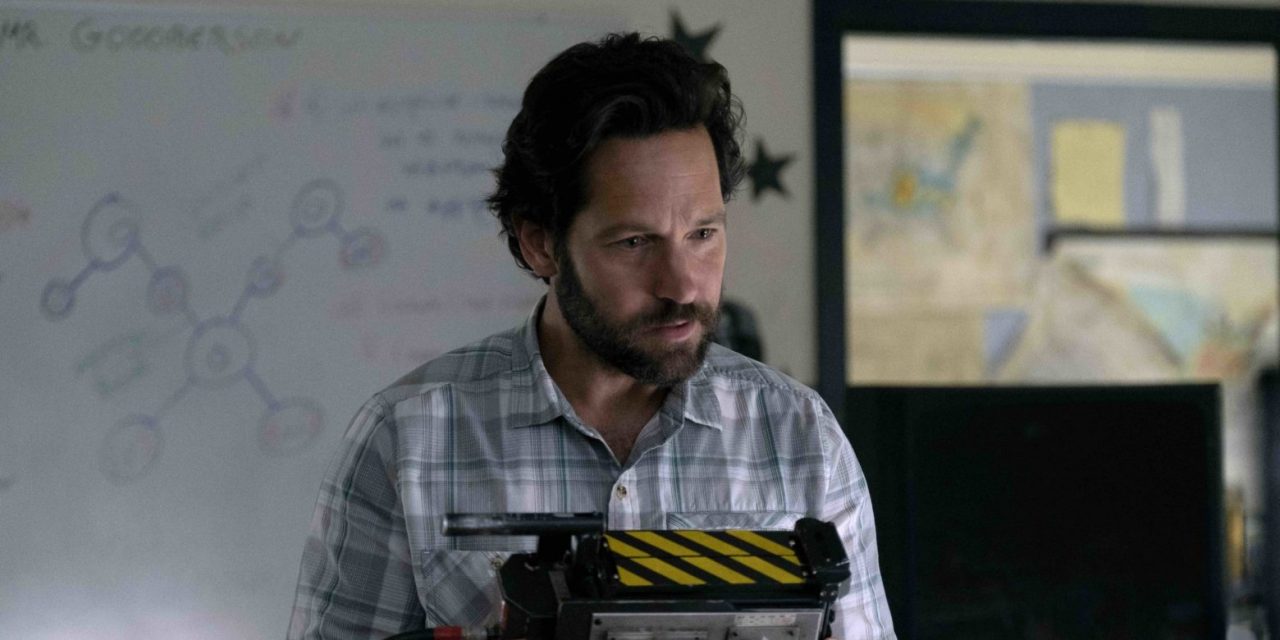 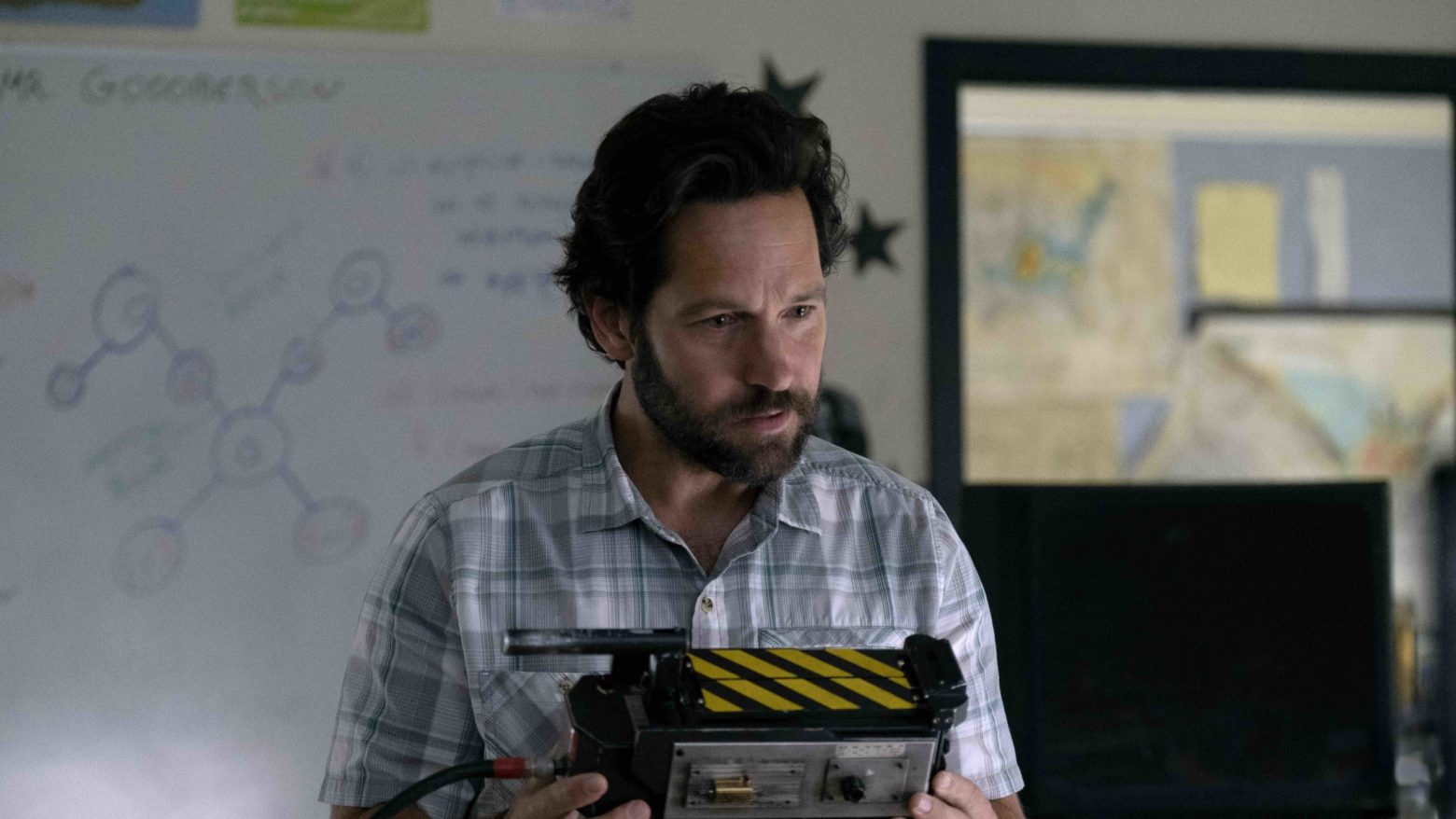 A trailer for the latest resurrection of Ghostbusters came out today and I have to say I was entertained.  I know the last attempt was not great (though it did not deserve the savaging it got from online doofuses) and this new installment looks like it is ignoring it entirely.  Adding Paul Rudd is always going to get middle aged folk in the seats and he is harmless enough that he won’t detract from the youth audience.

Finn Wolfhard is a good actor but I can’t get over the fact that he looks like the real live boy version of Pinnochio if Gepetto had actually been Tim Burton.  I am sorry, Finn, but you just do.  But from what I can see in the trailer you are doing okay.

The only issue I have is that unless they have a good explanation for why all the equipment is where it is, then it is just going to be a weird coincidence that there happen to be ghosts for them to bust.  Also now that there are a bunch of kids in the movie they need to change the line “Bustin’ makes me feel good!” from the song.

I guess the only other thing I can say at this point is that I really hope none of the originals show up for this.  They didn’t for the last one, and doing it for this one would feel like it is justifying a lot of the online hate those folks got.

What do you think?  Was I too hard on Finn?  Watch for yourself!