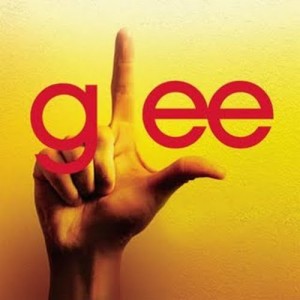 This week, on Glee…

And that’s what you missed on GLEE. Mmmmmm-BOP!