There are glowing blue waves waiting for you at Virginia Beach 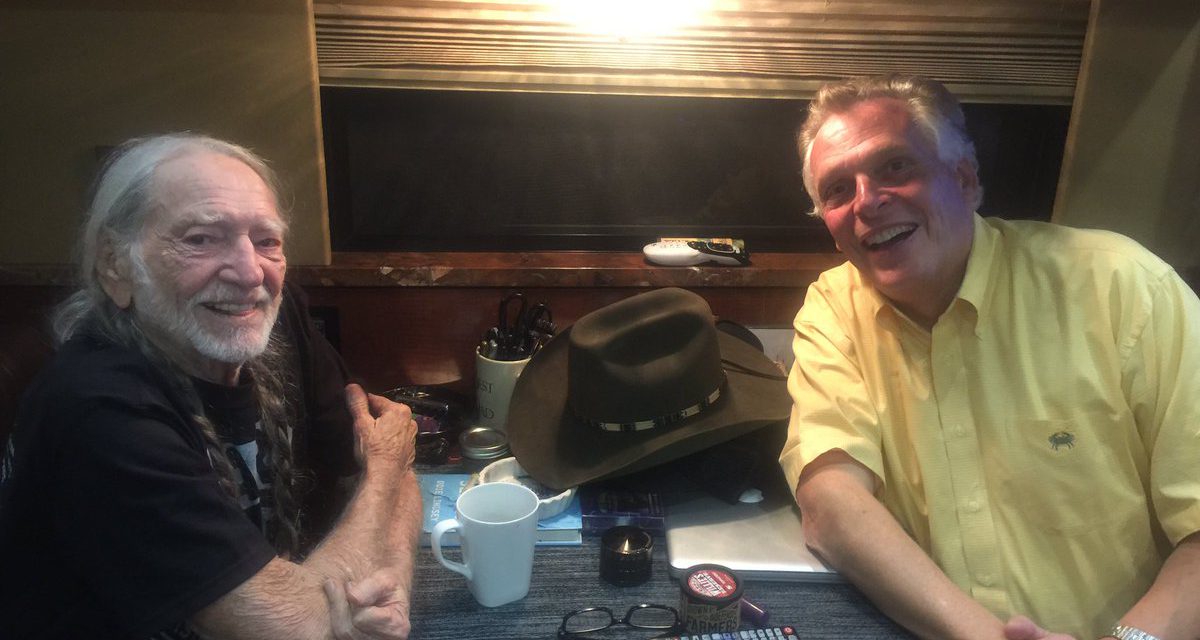 That there is a container of Willie Weed! (Willie’s Reserve)

The Virginia General Assembly ended it’s 2016 legislative session by approving SB 701. It’s a cannabis oil bill which means despite thousands of people seeing glowing blue waves at Virginia Beach they’re not actually selling marijuana candy down there (bioluminescence not drugs you lowlifes!) The interesting thing is that Governor Terry McAuliffe didn’t veto the bill. Now we know why!

Over the weekend old Terry paid a visit to Willie Nelson at Farm Aid. Being a politician of course there had to be pictures. Twitter, now the most reliable news source in the increasingly corporate branded media, instantly noticed that there’s a container of Willie’s Reserve sitting on the table.

“He’s Cool but not THAT COOL!” – Governor Terry McAulliffe’s office

Now for those of you like old Terry who are died in the wool innocents that have never inhaled that’s Willies own brand of Mary Jane. It’s legal in Colorado and Washington but not yet in Virginia. (Although it would make those blue waves Grooovy) When contacted the Governor’s Office said that Terry was not aware that was marijuana. He would not be able to recognize the drug or paraphernalia related to it. It’s time to admit you inhale Governor. It’s 2016 and there’s blue waves down on Virginia beach just waiting 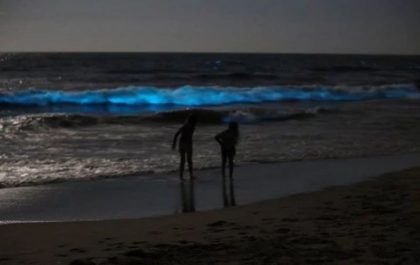