Going Outside Sucks – What to Watch this Summer 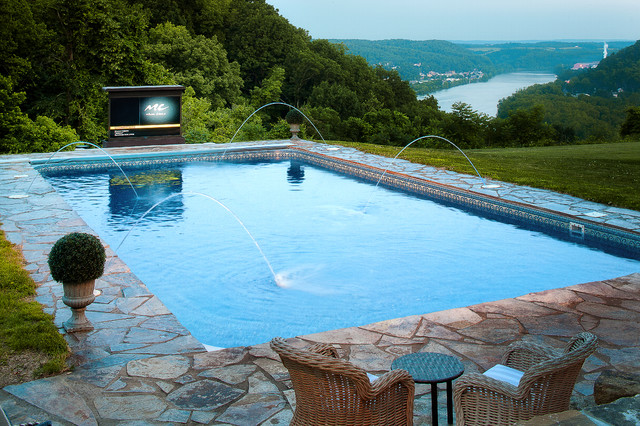 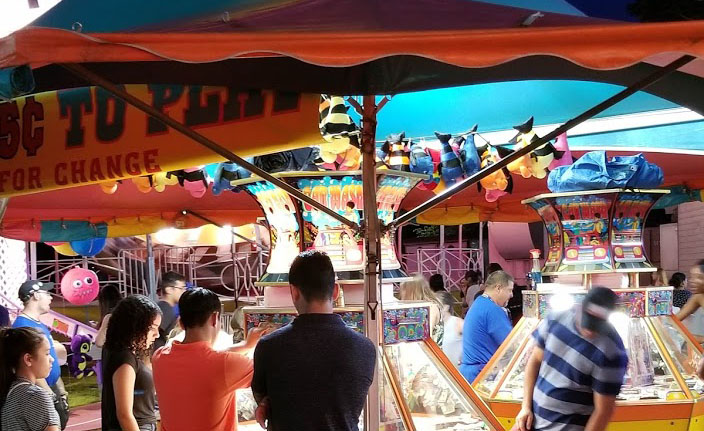 Since it is too hot to go outside, we need to watch TV.  On the other hand, since it is summer, traditionally the TV choices are pretty slim.  So I am going to give you some ideas and you do what you want with them.  And because I care about people, I am even going to let you know about some shows I think are stupid because hey, you might like them.  I hear people like olives and they are the nastiest things on Earth.

I even made some categories because I care so much!  I am judging Netflix more harshly than other ways of viewing TV because I was talking to Eva Halloween last night and she reminded me of Whodunnit which was a really dumb summer show from five years ago.  Imagine if someone tried to make Clue a reality show and failed in the most entertaining way possible.  That was Whodunnit.  Just check out Eva’s recaps towards the end of the season when she helped me out of a jam.  Damn she is funny.  And the fact that the show was only one once a week was a big REASON it was fun.  Binging is great sometimes, but since people don’t all do it at the same time you can’t talk about it because you either don’t want to get spoiled or don’t want to spoil things for someone so you have to like, go into the corner and talk about it with someone you don’t know that well because ugh.

OK so I am going to give you five.  Because one is super long.  And by the way, one of the definitions of a Summer Show USED to be that it was a short run.  A quick bit of fun.  So you didn’t get mad when they could not create a compelling arc that lasted 26 episodes.  Notice how most of the shows on the binge stations are 10 or 12 episodes?  Even Westworld is only 10.  That’s not a season.  IT IS CALLED A SEASON.  What season is 10 weeks long?  I guess Fall/Winter in North Carolina but still.  They keep tricking us, folks.  We get less.  Always less.  Every day it is less and costs more.  Anyway, here we go!

I realized that it would be crazy of me to not include LOST on this list because people coming into it now will never need to know the anguish that the show’s fans went through when it was on originally.  I mean holes blown right through you.  If you watch it all at once you can get your hole filled in right away (heh) and if you don’t have months to noodle it all and get mad about things it will be fun.  So congrats, weird person who never heard of LOST.  You are in for a treat!

The Lost Room on Steal It

My love for this SciFi (it was before they changed the name) miniseries knows no bounds.  I wrote about it here.  Seriously I think you will love it.  And since it is on Dailymotion, you can watch it for free.  I really don’t get Dailymotion.  Honestly is it served from….Syria?  How do they get to ignore all the laws?  Watch it!  Hell I will just embed the first episode here.  That can’t be illegal, right?

I loved season one of the story of a ladies only wrestling promotion in the 80s.  I remember GLOW when it was a real thing, and it was one of those where I told women that thought they would hate it to give it a try and they all loved it.  It is the sports version of Battlestar Galactica.

When the story is good then the conventions of the story get assimilated.  When a show is just about the gimmick then if you don’t like the gimmick you lose interest.  But if the gimmick is just the vehicle then you can absorb it.  I think, anyway.  It’s the excuse I use for not liking The Crown.  Nerds.

I haven’t seen the new episodes of GLOW yet so it would be like we are watching it together even though odds are I don’t know you.  But I could know you if you just gave me a chance.  We could talk about GLOW…

I can’t talk about this one because I am working on a surprise so just watch the trailer.

Ahh, shows that are on once a week.  Or in the case of Big Brother, 11 times a week.

Making It on NBC

Amy Poehler and Nick Offerman from Parks and Rec reunite to host a reality competition that features crafting instead of cooking or forging.  They are funny so I am going to assume the show will be funny.  I am also somewhat interested in how putting stickers on something is competitive but hey I didn’t know about dioramas either so what do I know?

Hollywood scion Wyatt Russell (Black Mirror) stars in AMC’s new drama about an ex-surfer in Long Beach who joins a fraternal lodge to find a new community after his father’s death. The series is co-produced by Paul Giamatti. 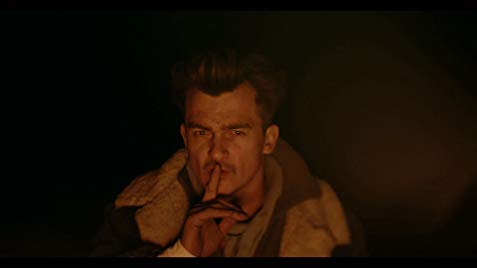 I am including this in broadcast because they are supposed to be releasing just one episode a week.  I do not know how to tell you ANY part of this story without spoilers so I will just say that if you watch it you will understand what rocket fuel has to do with magic.  And also it is a true story.  Bananas, folks.  We are working on a couple episodes telling the story of Jack Parsons (the angel) for Strangeful Things.  Exciting stuff!

That’s it.  The rest of the summer you can watch this video (and other like it) of people getting destroyed on Wipeout.  No idea why that show is not on the air anymore unless all the people who ever did it are crippled or dead and they can’t get insurance.  Actually, that is probably definitely it.  Happy summer!