Grass-Roots Rebellions Should be more Worthwhile 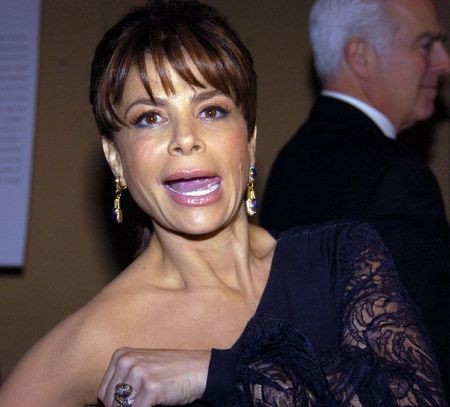 Trending since Friday’s news, first reported here on the Idoltracker, of judge Paula Abdul’s unhappiness with the pace, or nonpace, of negotiations to renew her “Idol” contract, a brushfire has been sweeping the Web. Using the hashtag #keeppaula, fans have been wildly tweeting on Twitter their support for the seemingly embattled judge.

First, have there been no big fires in LA this year? Seems like the LA Times just took one of their stories on fires in the Hills and tossed Paul Abdul’s unhappiness in place.

The LA Times article posted screen caps of some of the tweets about Abdul. The best was one where the person compared American Idol without Abdul to NCIS. I’ve never seen an episode of NCIS, but I can’t imagine there being any kind of corollary here, right?