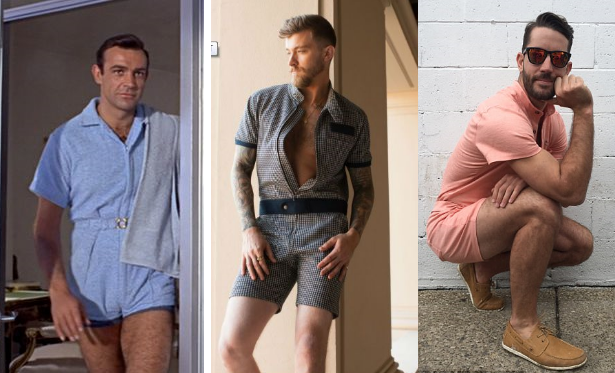 I’ll use the same title for another post if I want, what are you going to do about it? Nothing!

First of all, rompers for men happened. Now if your immediate reaction is like “what? no” then just hear me out. I used to be anti-rompers for everyone because “rompers are for children”…. but then I saw a really cute one in a store and bought it and I love it. And then I bought another one. And so now I say, let people do whatever they want, you monsters. Nobody is making you wear something, but other people can certainly wear what they want without your criticism. There is also a strong aspect of non-heteronormative shaming to people criticizing men in rompers so maybe think about whether you want to sound like a raging homophobe before you open your mouth.

After sex and she just throws your romper over to you and says "your uber here" pic.twitter.com/PCUsyXQaeD

I always enjoy bringing you adorable doggos, so here is an excellent tweet:

When you don't need to interface with your illuminated rectangle on your commute because of your rich inner life pic.twitter.com/1Us8uvwnkU

Twitter had some fun with Trump claiming that no politician in history has been treated worse than he has.

This made me laugh:

Bartender- What will it be

B- *makes drink* Here you go

A man wrote an article where he proceeded to imply that he discovered making sandwiches.

THIS IS NOT A HACK OR AN EXPERIMENT, THIS IS CALLED MAKING A SANDWICH. THIS IS A MAN LEARNING TO MAKE SANDWICHES. https://t.co/ECkf1vBJRz

On very hot, sunny days, I miss the moon. The moon does not hurt my eyes or make me sneeze when I look at it. Thank you, moon. I am a bear.

This woman made a grave error when she called Gal Gadot dainty. Please read the full thread for full enjoyment of her being dragged.

You'd think by now that we could have a Wonder Woman who's a bit more built and less like a dainty little flower? pic.twitter.com/j9WRQCWn0h

This story was published and people decided to um, defend slavery? 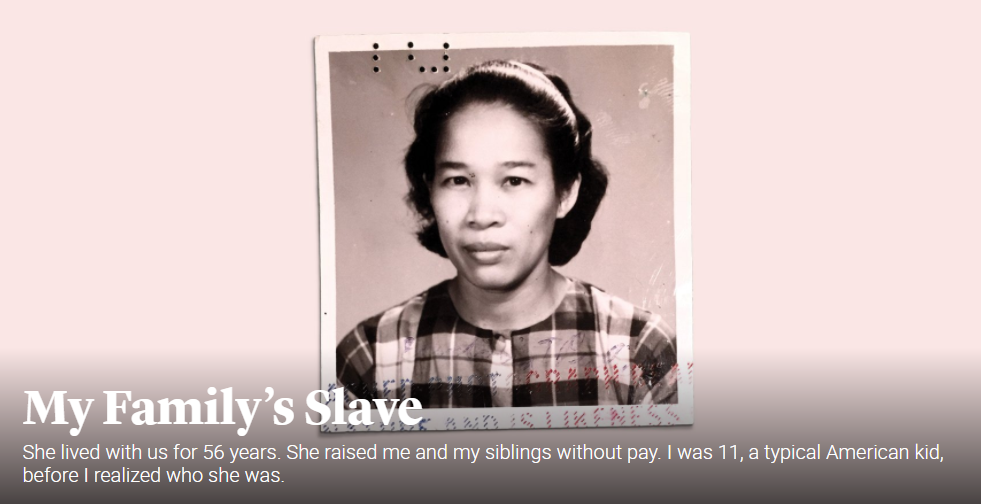 Some idiot said that if millenials want to buy houses they should stop buying avocado toast. Oh, Twitter had a massive field day with that.

we are responsible for the downfall of sears and for being homeless because of avocado toast?

I love being a millennial https://t.co/k4kBbGYmba

How can we afford to shop at sears when we've spent all our money on avocado toast? https://t.co/HHau79Xb5U

All that avocado toast they're eating and diamonds they're not buying, all the Sears stores they're killing… making it TOO HOT OUTSIDE.

Alright, I did the math. If I stopped eating avocado toast every day, I would be able to afford a bad house in Los Angeles in 642 years. pic.twitter.com/nqhiqnQ07E

Jokes on that guy I got a vault full of avocado toast. Just waiting for the right moment, then BOOM I cash out and buy all the houses

OH SO AVOCADOS ARE WHY I CANT AFFORD A HOUSE