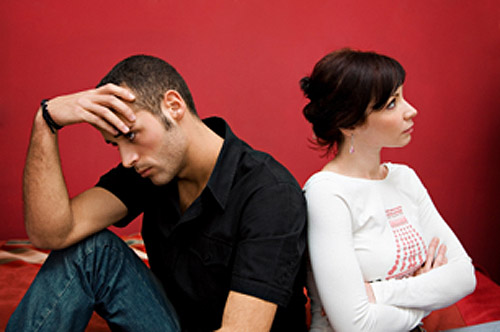 So some guy gave his old lady a kidney (I assume it was his) and then they got divorced and now he is suing her.

MINEOLA, N.Y. -The woman whose estranged husband is demanding $1.5 million for the kidney he gave her during happier times denies accusations that she was unfaithful. An attorney for Dawnell Batista calls Dr. Richard Batista’s claim “absurd and ridiculous.”

How is that deal going to work out?  If she had 1.5 million, she could get a kidney for way less, like from a tourist in a Tijuana whorehouse.  Then she gives him that one.  Or keeps it and gives back the one he gave her.  However she does it, the guy ain’t getting no 1.5 mil.  He is getting a kidney.  In fact, if I were the judge, I would MAKE him take the kidney.  I’m like Solomon.  So wise.