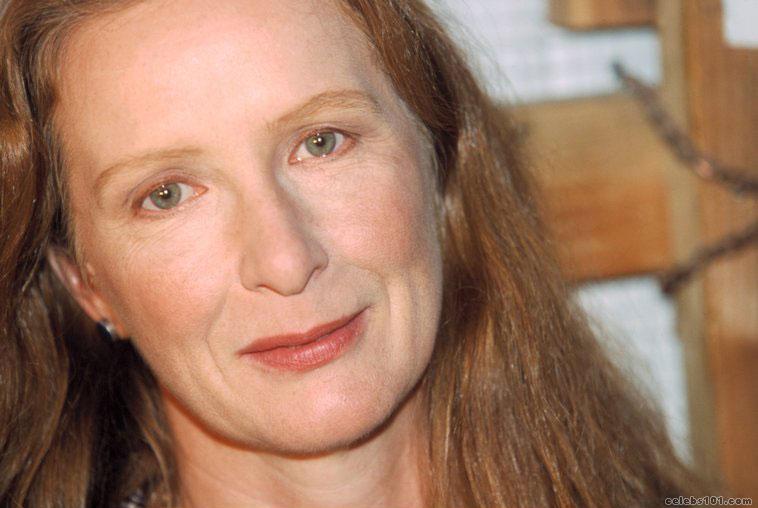 One just can’t spell American Horror Story without Frances Conroy! A staple since season one, Conroy has had a role in each season besides AHS: Hotel. In season eight of AHS, Apoclaypse, Conroy reprises the roles of Myrtle Snow and Moira O’Hara. Her role in HBO’s “Six Feet Under” as Ruth Fisher put her on the scene, but AHS has catapulted Conroy into super stardom.  Whether she’s fashion forward and sharp tongued as Myrtle Snow or showing her hillbilly side as Mama Polk in Roanoake, Conroy slays the silver screen. So happy birthday our reigning queen on the eve of season eight’s finale!