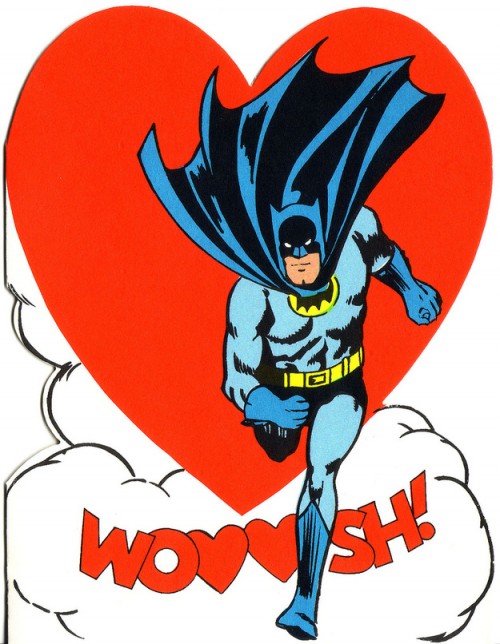 I would just like to make sure that all of you parents out there make sure you keep confusing your kids by making them make a Valentine for everyone in their class.  Even Ugly Todd.

Kids aren’t stupid, you know.  If they have to give a Valentine to Ugly Todd (or Smello Fartasia, the mean girl who picks her nose at recess) then they are going to know that Valentine’s are pretty useless.  What does something mean if everyone gets one?  You are making receiving a Valentine as special as taking a test or getting a flu shot.

And a few years later, when the little rats start pubertying, they are going to be all confused and every Valentine will be filled with angst and Ugly Todd will still be ugly and Smello Fartasia will be even MORE mad because NOW all of a sudden they mean something and they all realize they have been tricked. Because as soon as they stop putting the little lunch bags on the front of everyone’s desk there is choice involved and then sadness sets in.

In high school and college nobody does Valentine’s because it is stupid, except for people who have been going out for a long time and nobody cares about those boring jerks anyway.  Oh, and Ugly Todd is now 6’9″ and not quite ugly anymore and will do just fine in college.  Smello Fartasia moved away in 9th grade so who cares what happened to her.

After college when people are done slutting around and they get settled, Valentine’s Day becomes the day that makes single people sit at home and eat ice cream or go out to bars and try their hardest to get an STD.  And maybe when they are sitting there wishing they had some guy buying them flowers (or a girl to buy them for) their mind might wander back to when they were in middle school and high school and relive the old hurts.  But nobody will remember when they got that Valentine in kindergarten or 1st grade.  Because nobody remembers anything that happens to them in kindergarten.  Well, maybe one or two things, but seriously, do you remember anything significant?

So tonight, if you are stuck alone, or if you have been with your SO for a long time and are sick of Valentine’s Day, try to remember something from kindergarten.  Like, do you remember where your desk was?  Who sat behind you?  What did you wear for clothes?  Did you have a lunchbox?

I’m sort of freaking out now because I know the answer to none of these things and now I am afraid it is my brain that is wrong.  Ugh.  Eff you people.  Where are you hiding my memories?

PS – I had a point to this until I realized my memories are being stolen…Shut up you loveless jerks!