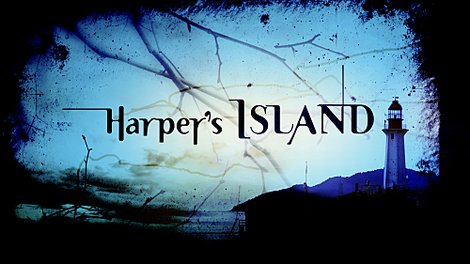 The two hour Harpers Island series finale airs tonight; are you excited? Of course you are. Unless of course you live in Canada, in which case the finale aired on Thursday. Don’t spoil it for the rest of us.  Spoiling Canucks!

Now, I admit the show started off a little slow (seriously, it took them like four episodes to realize all these people were dying) but then the characters wised up and it got really good. It has the perfect mix of suspense, action, and death. If you don’t like a certain character, the odds are good that they’d be dead by the end of the episode. Unfortunately, this also works both ways in that the characters you become really attached to can die at a moment’s notice (Cal & Chloe anyone?). But I would be lying if I said I wouldn’t miss the show. Anyway, all of the big questions will be answered tonight. Like, who is the second killer and what is their motive? Who do you think it is? Leave your guesses in the comments.

If you don’t know what Harper’s Island is or you’re not caught up on the episodes you can click here you lazy butts.