He Should Try Bringing Biggie Back 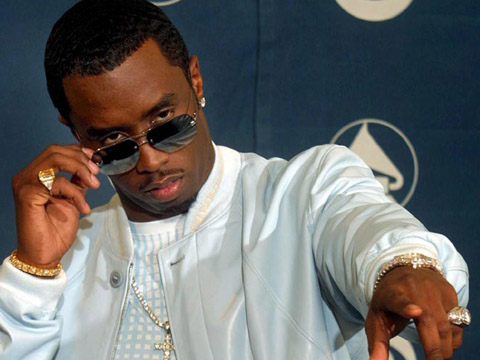 Yes, from the dead. Terrible humor, sure, but let’s face reality, is there any way Diddy throws together a successful album without Notorious BIG? Please.

But, apparently Diddy is trying to do that.

And, to do so, unveiled that he was MAKING HIS BAND. See what he did there? A little P. Did wordplay off Making THE Band. So, the concept is, well, gather up a band and put out this album. Diddy says we’re going to see a little Sean Combs in this one.

That’s fine, but there won’t be a song on there nearly as good as VICTORY (Best rap video ever), am I right?

Maybe he can wrangle up Ma$e and make this album decent. Mase isn’t dead right? Or, at least get Sting on there and re-do some of his songs, that worked well for Diddy in the past.

Oh, as for the TV show, I think I’m gonna tune in to this. When he first did the original Making the Band, and sent those fools around Harlem to buy him cheesecake, that was awesome TV. Hope someone does that to Diddy.