To Hell and Back: A Must See Documentary for Horror Fans 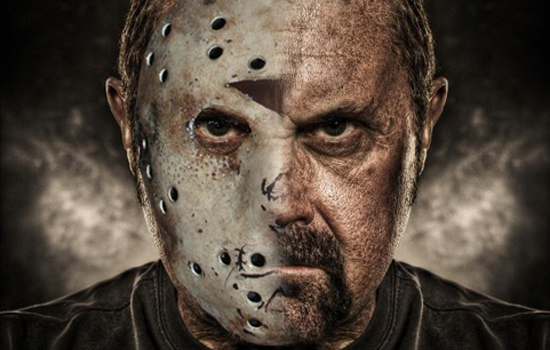 To Hell and Back: The Kane Hodder Story is one of the most enjoyable and inspiring documentaries I’ve watched in recent years. The biographical tale of one of horror’s most renowned monsters is a deeply poignant and human story about a man who loves to perform and who has literally walked through the flames for his passion. Kane Hodder, better known to some fans as Jason Voorhees or Victor Crowley depending on the generation, is a huge guy. Physically and in his personality he is a larger than life figure who doesn’t shy away from much of anything. A stuntman, coordinator, and actor, Kane has had a career in cinema like nothing you’ve ever seen becoming not one, but two distinctly iconic horror movie icons as well as earning himself a reputation as an ambassador for the genre.

Going to Full Moon Cineplex in Nashville on Friday the 13th for a special screening of To Hell and Back was nothing short of incredible. In fact, it was incredible enough that I came home and downloaded the film on Amazon so that I could watch it with my teenage son. Kane Hodder was raised in the islands of the south Pacific during the Cold War and endured a tremendous amount of physical and mental abuse from other kids during his early childhood. As a college student he became enamored by film, specifically stunt work, and soon found himself working as a stuntman in several films.

Like any great story, an early decision made largely from hubris and youthful inexperience led to his near death in a literal ball of flames as he attempted to do a stunt for a news reporter without the proper safety equipment and planning. The near death experience and resulting six months of agonizing recovery would change his entire outlook on life as well as inspire him professionally. Where as most stuntmen will brag about how many bones have been broken or what sort of terrible accidents they survived, Kane Hodder has earned a reputation as one of the safest, most meticulous stunt coordinators in Hollywood.

More than a cautionary tale, however, To Hell and Back dives into the emotional commitment Kane carries into his craft. He carries himself with a certain seriousness regardless of the size of the role he falls into. While working as the stunt coordinator on the House franchise, he played several characters including the gorilla and the human pizza. Always willing to push his own comfort limits and to dawn make-up and prosthetics, he can make an otherwise cold, inarticulate creature and make it come to life. It’s what earned him the love and respect of fans when he took up the role of Jason Voorhees. Adding a measure of subtle body language to the masked monster, he brought the character to life in a way that hadn’t been done before.

The documentary is more than a video resume, however, as it dives deep into the psychological scars that mimic the physical ones covering Kane’s body. Exploring the betrayal he felt after suddenly being recast for Freddy vs Jason, a film he had worked toward for nearly twenty years, as well as the struggles with PTSD that came to a head decades after his near death experience, To Hell and Back is equal parts inspiring and heartbreaking. Too often character actors, especially those hidden in prosthetics and makeup, are overlooked for their talents as well as the reality of who they are. Being seen by audiences as a character rather than a person or an actor can be detrimental to a career. But for Kane, this is only a small part of the phenomenal career he’s had.

To Hell and Back: The Kane Hodder Story is interesting, entertaining, and powerful. It’s full of great scenes taken from the career of a mythic figure in horror as well as some deeply personal and touching glimpses into the life of a man devoted to his craft. The documentary is available online in DVD and BluRay through Dread Central and can be downloaded for streaming on Amazon and other services. Give it a look. You won’t be disappointed. 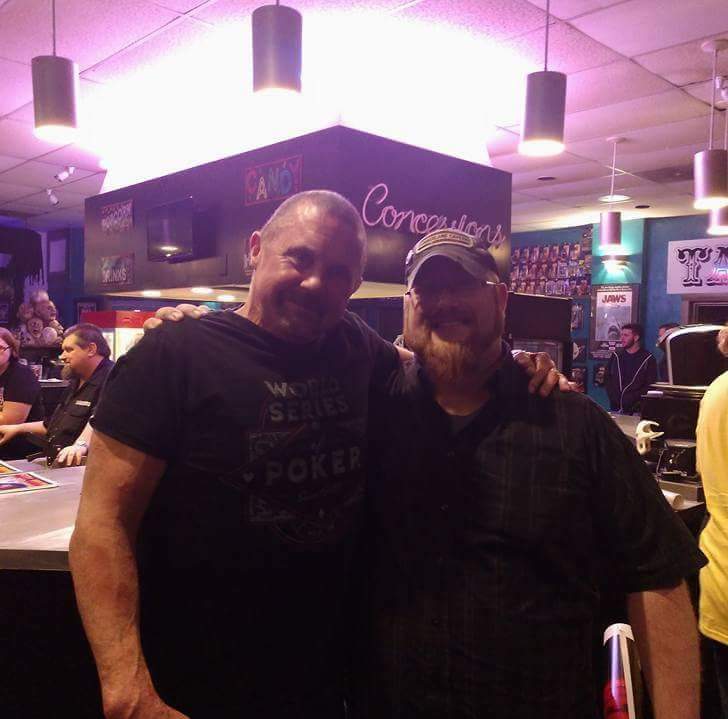