Helstrom: Try it, they have Demons! 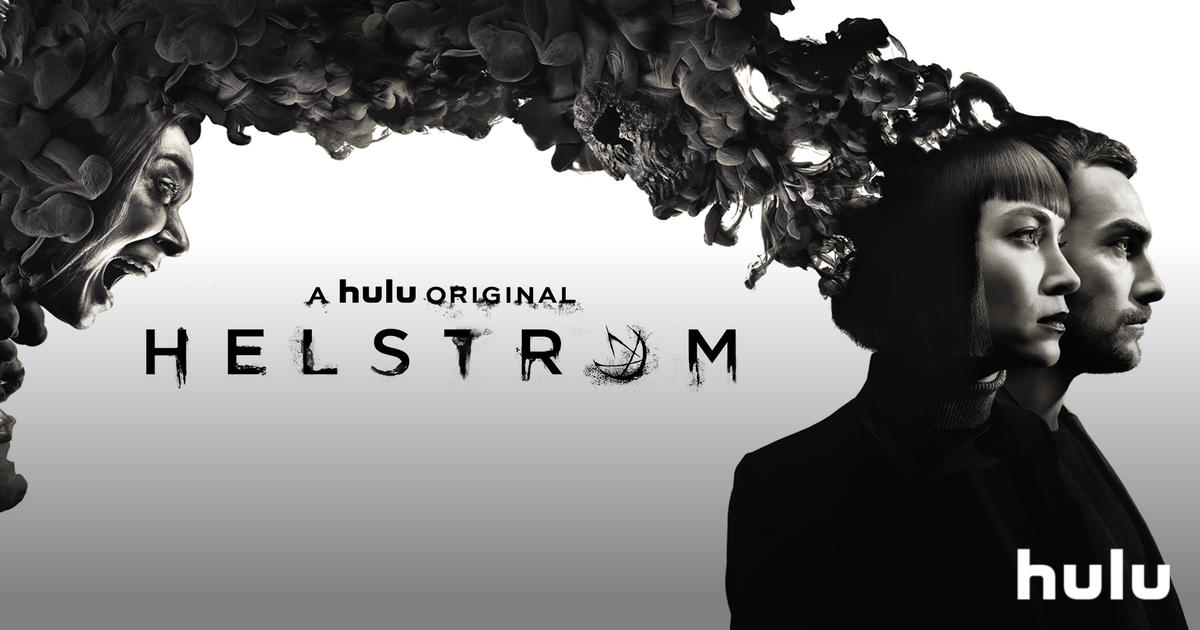 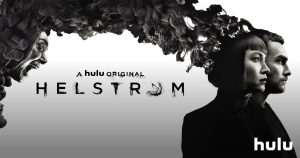 If you’ve seen Marvel’s Helstrom pop up on Hulu as a recommendation and wondered if you should give it time, I’ll say give it an episode or three. The disparity of scores on Rotten Tomatoes (the critics give it 27%, while audiences give it 87%) is a little confusing. I’m a horrible critic of anything. I like what I like and vice versa but I can’t always put my finger on why I don’t like something.

I liked Helstrom. The writing early on was mixed with definite improvements as the season went on and I came to care about the characters and what they were going through. Regardless of what the “critics” said.

For those not familiar with the source material, the character first appeared in Marvel Comics in 1973 with Ghost Rider and standalone back up stories. He eventually becomes a regular member of The Defenders (not the Netflix Defenders though) and shows up from time to time usually in Marvel’s NYC.  Helstrom: The Son of Satan doesn’t seem like a Marvel property easy to adapt. But damn, it ended up being satisfying. I’m not a big horror/supernatural nerd (but I do enjoy the genre). If you are hardcore for horror and a fan of Marvel adapted properties, you’ll enjoy it IMO.

They jam a lot of stuff in there, turning some of the traditional tropes about Hell and Demons on its ear. Other subjects addressed include: Possession, the Church, secret societies, monsters, ghosts, mystical powers, and family drama based on the traumatic childhoods of the main characters. A spooky Pacific Northwest setting and dry humor round it all out.

It’s a great television adaptation of a comic property that I would feel couldn’t be adapted based on the original source material and wouldn’t make a good movie. While I can’t say I was hunting for Son of Satan comics back in the day, I want to watch more of Daimon and Ana.

Helstrom tells its story in ten episodes with an ending but leaving room for more. Try it, you’ll be pleasantly surprised.  It’s unclear if it’s set in the wider Marvel Cinematic Universe, but with the mystical of Dr Strange, I can see it fitting right in with other weirdness and supernatural corners of the MCU. There are rumors of a Ghost Rider TV show in development.