Here's What I'm Mad About Today

I actually had a hard time thinking of something I was mad enough about to spend time writing something intelligent about it. And then I got a notification from Redfin about a downtown Boston condo selling for $284,000. Sound unbelievable for one reason or another? If you’re familiar with Boston real estate prices, it might seem like a trick. Well, it is my friend.

Let me tell you about a little thing called the Housing department of the Boston Redevelopment Authority. From their site:

Creating and maintaining a diversified housing stock that is accessible, affordable, and energy-efficient are important priorities for the City of Boston. The BRA implements the City’s Inclusionary Development Policy(IDP) to preserve access to affordable housing opportunities in all of Boston’s neighborhoods.

What they actually do, however, in my experiencing first buying the condo I own now and also in the process of looking for a new one over the last 6-8 months, is they create a regulation that requires developers to price units at what would appear to be unusually low or “affordable” (all things being relative) prices, while at the same time setting income limits for any potential buyer so low that anyone making that income can’t afford the home. So, what I can only conclude is that the only people capable of buying any of these homes either:

Therefore, no one who actually needs help affording a home is being helped, and instead people who shouldn’t be able to are tricking their way into unusually affordable homes.

None of these homes, by the way, are anything that anybody working an hourly minimum wage or close to minimum wage job can afford at all.

But Jenn, why does this make you angry?  You own a condo, it’s not affecting you directly. Why don’t you just relax?

Well because things that make no sense and are utterly wrong bother me. That’s why I have been accused of being “angry all the time” on Facebook by extended family members who don’t know me very well, apparently. Because there are lots of things to be angry about.

Here are a few fast facts for you:

In other words, there is a definite and huge advantage to owning a home. If the city wants people other than millionaires and spoiled children supported by their rich parents to invest in and live in the city, they need to make some changes. Cities should not just be playgrounds for the rich.

Here are the sorts of things the BRA and/or the city of Boston should actually be doing to help people who need help affording a home:

I’m sure there are many more things, these are just the first that popped into my head.

I’m sick of this city thinking it’s in competition with NYC for anything. It’s not. Stop trying, Boston. 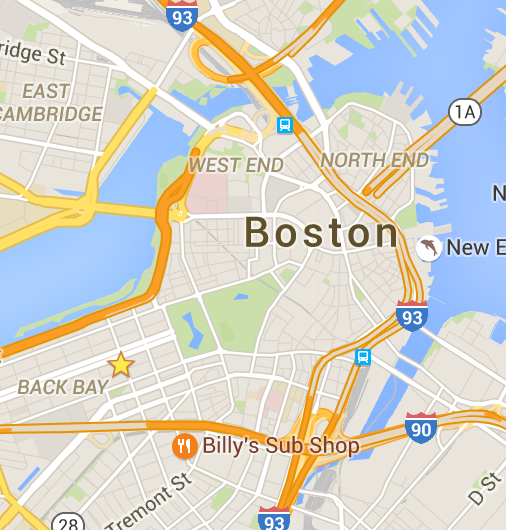 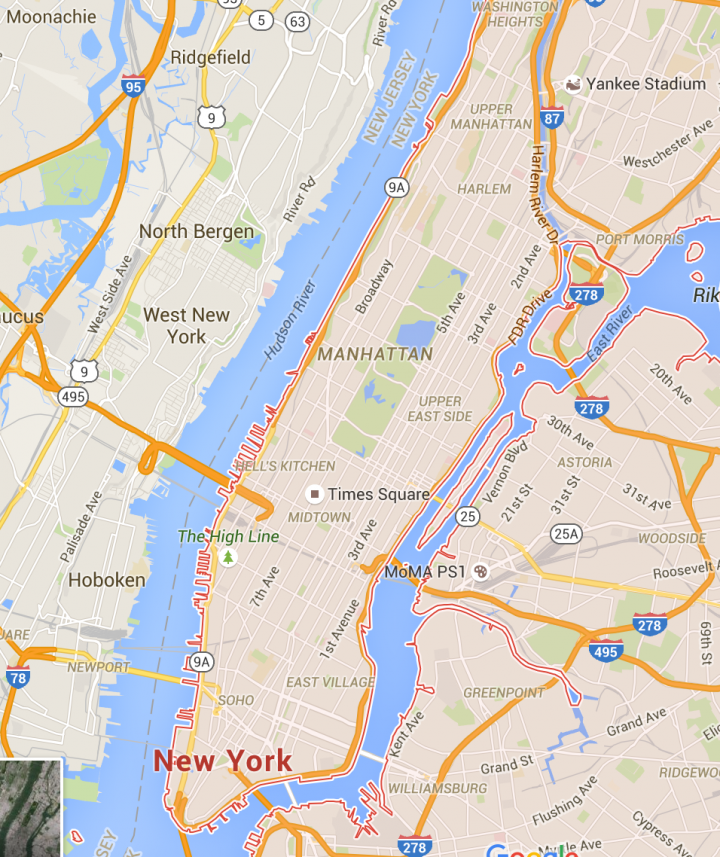 I’m sick of luxury towers with doormen being built in every neighborhood downtown. Make the city a place that normal people can afford to live. Middle class and even all those people you hate to acknowledge, the people cooking and serving and cleaning up after everyone else.

We don’t need more millionaire douchebags, we need people who give a crap about this city because they actually live in it and spend time working in it.