Hide your Dogs: Vick is Back 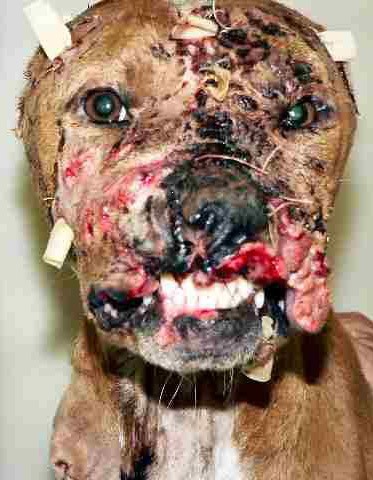 Fresh out of jail last week, Michael Vick was cold strollin’ to the commish’s office in New York and yesterday found himself officially reinstated. He still has to wait until like week 6 to play, so I guess this is a suspension without calling it such.

The commish also rambled for a long time about how Michael needed a mentor and that Vick had a slim margin of error. Which, basically means if Vick is walking down the street and someone walks up with a dog, and the dog barks, then Vick should cross to the other side of the street and continue walking. Or, uh, he definitely shouldn’t lay money on another dog kickin’ that dog’s ass.

The bottom line is, Vick is back and someone is going to sign this guy. No one has made that move yet, but with this blessing and at least tentative certainty to his future, someone will take a chance on Vick like they did with Pacman.

I still think Vick will help somebody. He has tools and especially now that the running wildcat formations from the QB spot have become the in vogue NFL funky play recently, he’d be perfect for that. Terrell Owens spoke out to support Vick, Buffalo and their weak QB situation would be perfect to roll the dice on Vick.