Hot Video of the Day: Urban Snowmobiling in Detroit 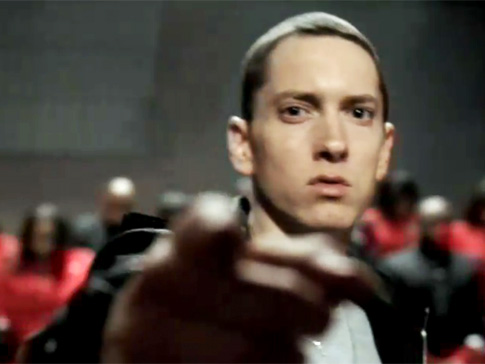 This is what we do.

Ever since that Eminem/Chrysler commercial premiered at the Super Bowl, it seems that everyone collectively decided to care about the plight of Detroit again.

For those of you who don’t pay attention to things outside your home town, Detroit is a city in a sort of decline; once a major metropolis, the economy’s problems coupled with the real estate bust coupled with crime couple mostly with the auto bailouts has left Detroit a bit downtrodden. You can get houses for a few thousands, the population has shrunk to around 900 thousand and few people seemingly want to go back to a place that is on the decline.

Because of this semi-evuacation though, the people who remain are able to do things that no one else can. For instance, in what other major city can you and your friends grab a few snowmobiles and take a joy ride through the cities landmarks and highways?

By the way, let’s not count the city out fully or backlash on that Super Bowl ad. Check out “Detroit Lives”, a documentary hosted by Johnny Knoxville about the youth of the city remaking Detroit into their own little DIY paradise.