How to fix the DCEU’s Batman Problem 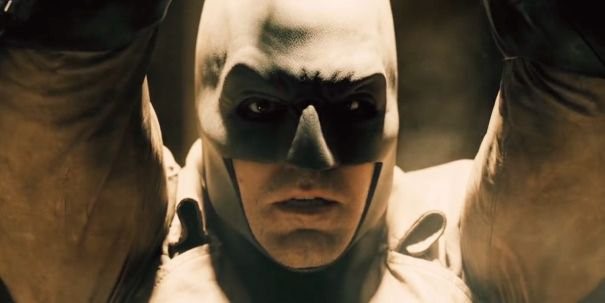 I am not worried about any of the casting (though people are freaking out about who will be Penguin) but I am super worried that Battinson ßsee what I did, there? won’t get to run around with Wonder Woman and Aquaman.  You know, the two heroes whose movies did well?

Now, I am not dumb enough to think I am right about my plan, but it is POSSIBLE and by that I mean comics possible.  So bear with me – here we go with the facts:

Black Canary, one of the Birds of Prey debuted in Flash comics, believe it or not. Does that matter?  Not really, but since the new Harley Quinn movie seems to be a very grounded (read, super-powerless) movie Dinah’s canary cry is really the only metahuman thing in it.  So since they are going to be in Gotham, let’s have this happen.

Don’t even need Affleck on the screen.  They can just have her blow him up or something.  It will break her from the Birds of Prey, piss off Joker (off screen) and we can say Affleck is dead…except…. 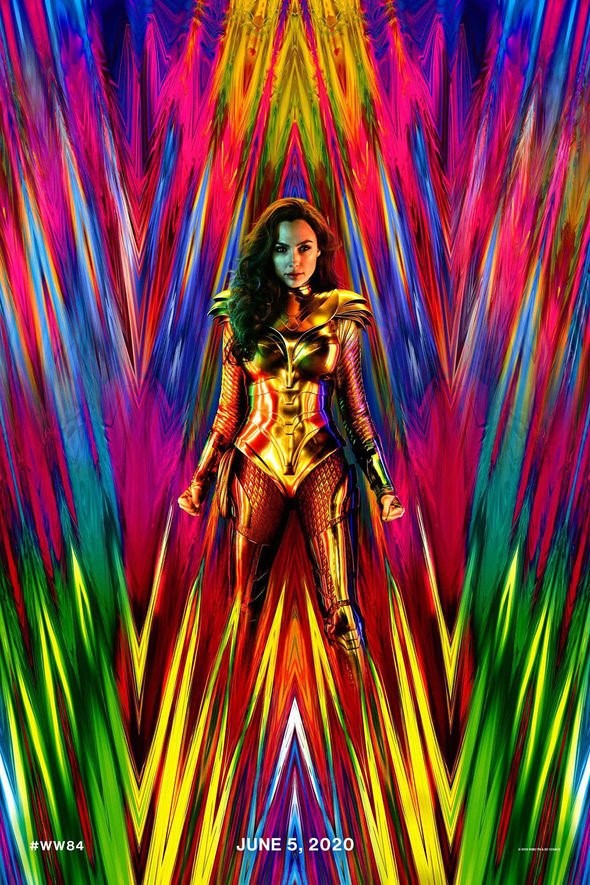 In Wonder Woman 1984 we see Steve Trevor and he looks good for a guy who died in World War 1.  Conventional wisdom is that Diana has a god bring him back but for our purposes she uses the Lazarus Pit.  You know, the thing that Ras Al Ghul uses to bring himself back to life and make himself younger all the time?  If it will work for Steve then it will work for…you guessed it, Batman!

Since Harley kills Bats in 2019, Alfred drags his cgi corpse to the pit and pushes him in and he comes out as….Pattinson!  Well, probably not as they already shot Birds but they can heavily imply it.

There is still the recasting of Jim Gordon to contend with, though.  Makes no sense that he is different unless the Matt Reeves Batman is set in the past in which case they have TONS of time to actually make Flashpoint (or some other time dispy-doodle thing) and have Gordon be one of the things that changes.

Except, honestly, and I am just thinking of this now.

Flashpoint can retcon everything back to 1994.  It can take place after The Batman and we know we will still have Batman, Wonder Woman, Aquaman, Flash and….different Superman?  That could make sense.  If Cavill is out as Supes then a different kid is being raised by Kevin Costner and he is not so moody when he debuts, and we save Zod for another time when people are done yelling about the Snyder Cut.

So that’s it.  If they are making the Flash movie at some point, that is how they will fix it.  But if they aren’t, then Wonder Woman will have to beat up Chronos to do it or some such thing.  When in doubt, use a god!  We save Darkseid and the creation of the Justice League for another time, no villains are harmed (but they can pull in Phoenix if they want) and everyone wins! Thanks for coming to my Ted Talk.