I Can’t Stop Playing Monster Prom – There I said it 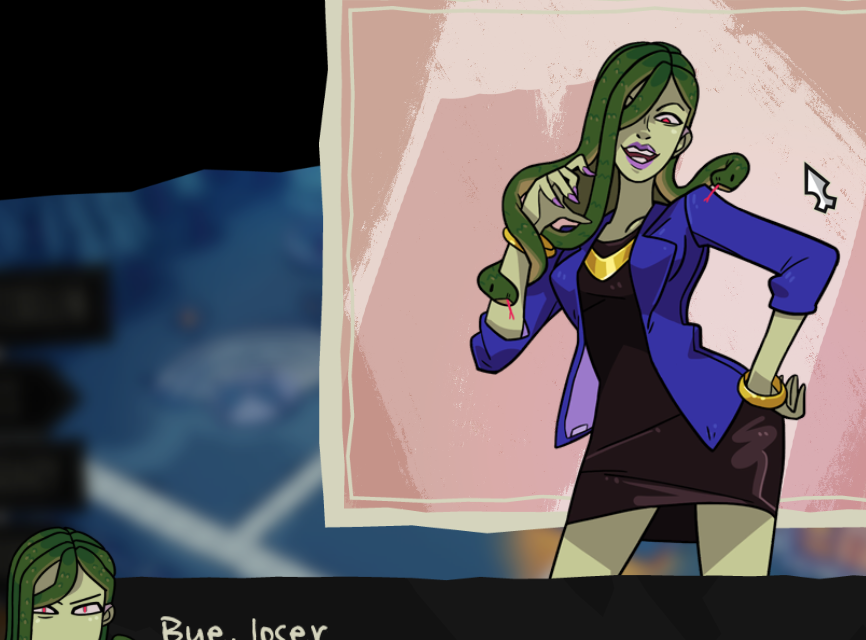 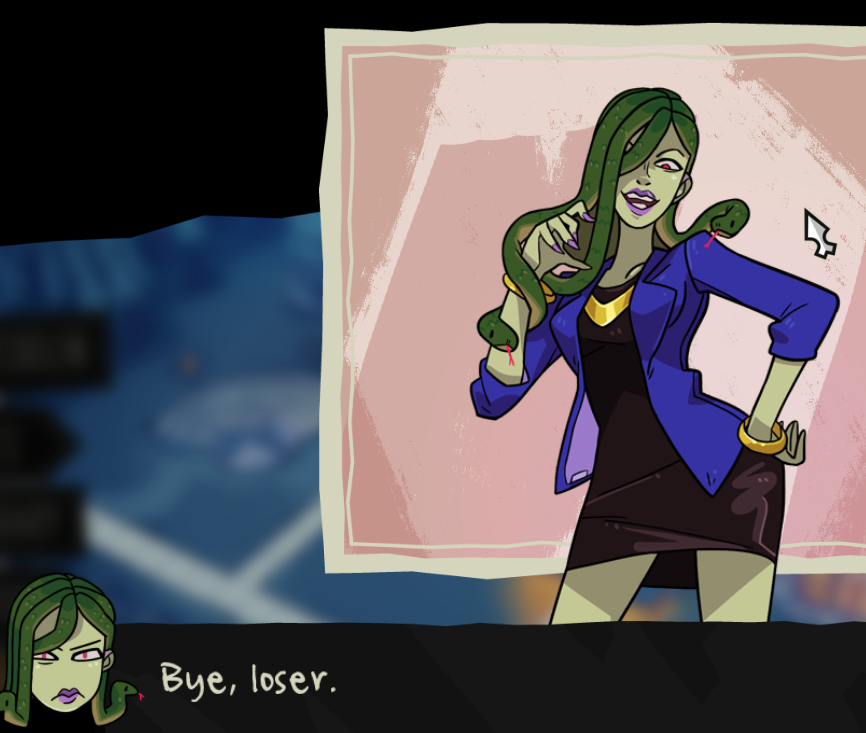 Is the game two years old? Yes. Am I the last person on Earth to hear about it? No! I know because people in the Strangeful Discord didn’t know about it either.  At any rate the game has you talking to monsters at monster high school.  You get to pick your character, name, and pronouns and the game doesn’t give a shit who you go for.  here are the choices:

You take a personality test at the beginning, get some stats, and then it is all about trying to cross paths with the person you like and impressing them. I wish it was more complicated than that because then I would be able to justify why I suck at it so badly, but I can’t.  I can blame the fact that there is a lot of dialog to click through. The jokes are funny but when you get a repeat you want to just blow through it. But sometimes I click too fast and choose something I didn’t mean to choose. Like in my last game I made a decision that the werewolf guy liked who was NOT who I was after.  I mean, he is ok but that match I was trying to get with Vera the Gorgon. I guess you see above how that went.

Anyway up to four people can play and there is a lot of backseat gaming available so if you are ever on the gallery Twitch when we are playing then give us a shout! In the meantime I will be doing really badly. The fact that I keep playing it even though I keep getting soul-crushingly rejected should count as my favorable review!