Seriously.  Them and The Chive.  And before you tell me I am just jealous I ALREADY KNOW!  These jerks steal pics from other places and watermark them.  And even worse, they get people to DONATE pics and then they watermark those!

So I found the pic below (on tumblr, lol) and thought it was funny so I downloaded it, took out the watermark and put it up here.  That way if someone else wants to steal it and put it on THEIR tumblr they don’t need to feel like a jerk because it has a watermark.

Screw you, 9GAG and TheChive.  Someday I will beat you at your own game WITHOUT watermarking other people’s crap.  If you ever see anything watermarked on here, it means we made it or took the pic ourselves.  Unless it is someone else’s watermark in which case it means that we forgot to crop it out.  Whatever.  We aren’t the Washington Post.  Y U NO LOVE US? 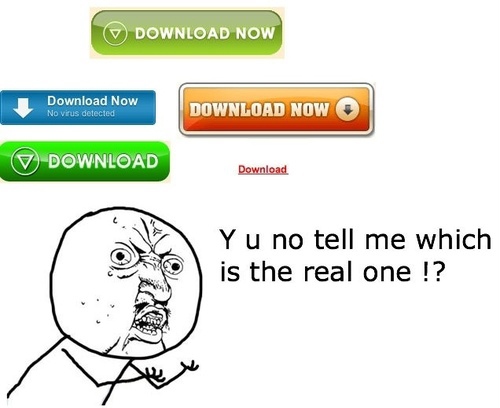