I have some decisions to make 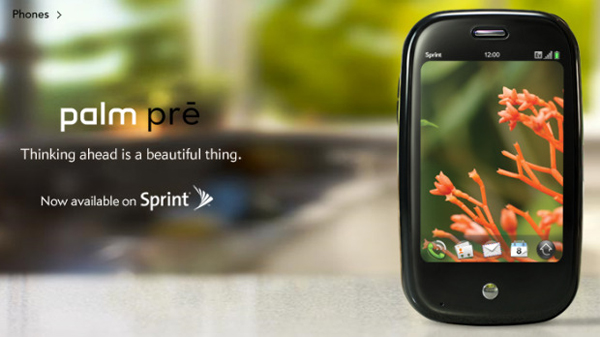 Some of you may know that I rock a Palm Pre from Sprint.  It was the first smart phone that ran more than one application at a time (and was well reviewed) but it was doomed because instead of running commercials telling people: “Hey, 2009!  This is cheaper than an iPhone and does things the iPhone can’t do!” they did this:

Not too compelling.  And the phone flopped.  Then Palm got bought by HP who proceeded to ruin my life and destroy all my chances of ever having a sweet new WebOS phone  🙁  So now I have a phone that is pretty old and starting to have some problems.  But, creepily, Amazon emailed me that some still exist.  Check it out.

But I am not sure if I should get it.  I don’t like Android or Apple and Sprint apparently doesn’t care about Windows 8.  So what do I do?  Get the Pre?  Wait til mine is completely dead?  Have one of you by me the Pre?  That last one sounds like a good idea.  We might want to do that.