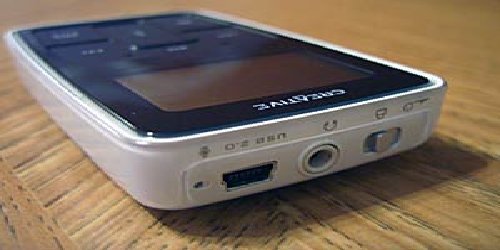 It’s been a while Gallery readers, so I thought I would come back with a revisit of the shit Ian likes blog, this time with individual albums instead of bands. I don’t really feel like giving a long introduction so lets just hit it.

The Poison Control Center- A Collage of Impressions

Somewhat static-y, extremely poppy, and really fun Poison Control Center is a great way for a power pop fan to get exposed to Indie. There is a strong influence from the Violent Femmes present on the whole record, although it took me a few listens to place it. I highly recommend this one.

More after the jump!

Crunchy, heavy, raucous, and loud this isn’t for the faint of heart. The lyrics have a definite Hunter S. Thompson quality about them and the music reminds me of Refused meets Every Time I Die, although their mid-western roots show through as there is a hint of The Replacements buried in if you take the time to look. Its a few years old and they have another record since, but this one is probably their strongest release. Also of note is their live show and the fact that they are all really fun, nice guys to randomly meet on a street corner like I did on Friday.

The Dodo’s- The Visitor

Folky, quirky, and unique The Dodo’s put you in a great mood after just the first track. This is probably the best release of this year and I hope more people will listen to it. I saw them this July and trust me, their live show is almost as good as the record. Do yourself and the band a favor and actually pay for this one.

Does It Offend You, Yeah?- You have no idea what you are getting yourself into

Another in a long line of indie acts with absurd names, Does It Offend You, Yeah? is actually a reference to the actual Office. Of course I am talking about the BBC version staring Ricky Gervais. Origins of their name aside, the electro-pop meets post rock act hardly offends your ears, give ’em a listen.