I Love This Story 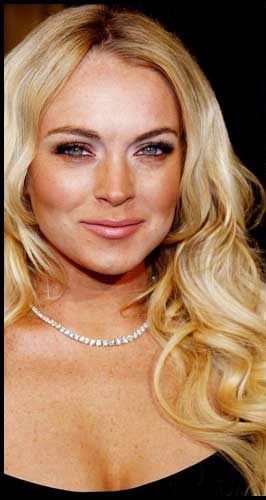 Orange is the new black.

Lindsay Lohan has been sued over a line of tanning spray that she released this year. She says she spent years developing a secret tanning spray, some other dudes say she spent months stealing their formula.

Lohan claims she developed the tanning spray with a Las Vegas entrepreneur “who tans Hollywood A-listers.”

You know what? I don’t give a damn about someone who just tans Hollywood folks. For vain shit, yeah, they are normally the go-to source, but in this instance? They are a couple of rungs down. Seriously, take me to the tanners that they have down at the Jersey Shore. They do not play games down there. Tanning is like a full time job for those orange bastards.