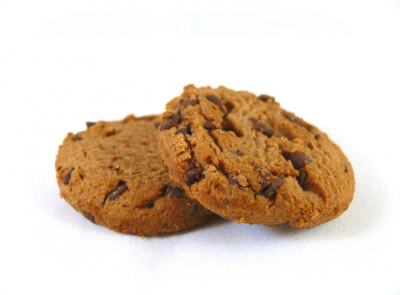 Hello. My name is Jose Carrillo. But my friends and stalkers know me as Joey.

Anyway, I had a dream last night.

My dreams have always been different. They are always POV, and they always have some sorta storyline. I also have the ability to “nudge” my dreams; rewind and restart them with a different decision.

No, it isn’t like i can close my eyes and dream about anything I want. Just rewind and change things a little. 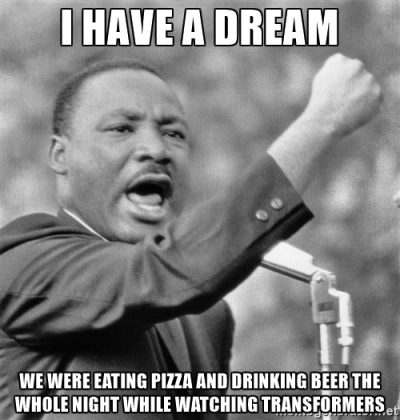 Or else I would never want to wake up.

Anyway, this is how it went:

I was sitting at a confederation of some sort. We were all in grey robes, with golden frilly things on the edges of our collars and sleeves. It was fancy.

We all sat at a table, and at the head of the table was god. She was 70 years old or so, thick silver hair, and attractive AF. Before her she had an old, thick book. It was opened halfway, and she was trying to read from it.

The other people consisted of older men with short white hair, and they were acting the fool. Especially the guy sitting next to God. He was guffawing, joking, and even tore a corner of one of the pages of Gods book and put his gum in it.

I was infuriated, so I said something along the lines of “Dammit, have some respect!”

He turned to me and said “BLAH BLAH BLAH I don’t like your cookies!” Everyone, except God, burst out into laughter.

See, this is the great thing about my dreams; I dunno WHAT the hell is gonna happen! I really had NO idea WTF he was saying! 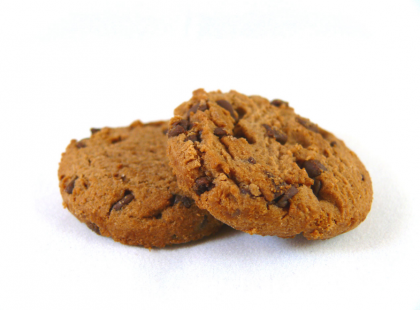 One day a man spoke to God. He asked God who made the best cookies in the world.

The man incredulously replied “Oh, come on! That can’t be true.”

So the man told everyone in the world to make cookies, either from scratch or from a recipe, and God will sample everybodys cookies and choose the best one.

So that night everyone in the world made cookies. They made them from scratch, from a box, some even just bought some cookies and dumped some cookies from the package in a plate.

then everyone put the plate of their cookies on their table.

The man who spoke to God, however, was determined to make a point.

He made his cookies as disgusting as could be. He used sawdust, didn’t use any sugar at all… and he even used raisins. 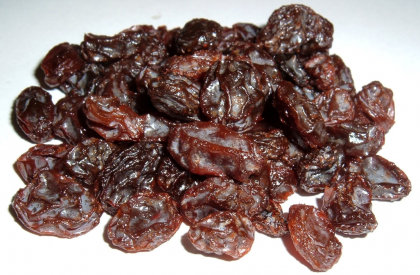 He then put these abominations in a plate and put them on his table as well.

God suddenly appeared, and the man asked God to sample every cookie he could, and then choose his favorite.

All over the world, as people watched, one cookie disappeared from their plates; God had taken a sample of everybody’s cookies.

The Man smiled. “So, which one is your favorite?”

God smiled back and said “I love them all.”

God looks at the man and says, “Oh, I like your cookies, but I think you’re a horrible person.”

I woke up at that point. What the hell does that mean?

My mind mulled it over, and I finally figured it out.

I really have been trying to deal with what happened in November 8th.

I have been trying to understand what the hell happened in people’s minds. Barely 55 percent of people voted? Fewer Democrats voted this election than the last presidential election?

Some people stated on my personal facebook interactions that they are so appalled by the choices they have for president, they just were not going to vote at all.

Other people told me, with smugness, that they voted for a third party; “I could never vote for Hillary!”

It’s like being thirsty and asking for Coca-Cola, but being told “Sorry, no Coke. We only have Pepsi, Battery Acid, and an empty dixie cup.” 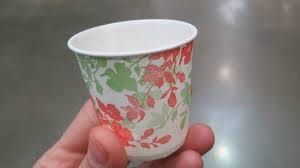 Then replying “Oh, I heard some bad things about Pepsi…”

I get it. I voted for Bernie and was very sad when he didn’t get the nomination. I was upset about the whole Secretary of state email thing, too; I mean, she should have done what Condoleezza Rice and Colin Powell did with THEIR emails.

But I still thought Hillary would have been better than what we ended up with.

We should have been more enlightened.

You sure taught us.

But I still think you’re a horrible person.