I Understand How Things Can Suck 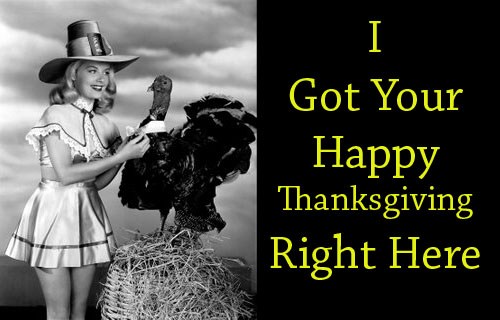 I get it.  I know that Thanksgiving can suck.  And that for lots of people it is one of the most miserable holidays there is.  All that family this and togetherness that.  I mean, if your family was so goddamn great, how come we are only thankful for it once a year?  Didn’t think of that, didja?

Anyway – if you are sitting all alone reading this – I am gonna give you a list of things that you can be thankful for without having to worry about your loneliness or the fact that the whole country is trying to make you feel bad that you are not sitting around some table with lots of people smiling and things being passed around and whatever.  So here we go. 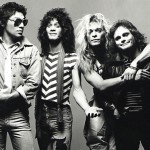 Old Van Halen – Just listen to them.  Sammy Hagar can suck it.  Old Van Halen rules. Panama.  Hot for Teacher.  How Eddie Van Halen looked really old even when he was young.  Swinging around on wires.  Drawing their logo on your notebook.

Yeah – Old Van Halen is something everyone should have to listen to on a car ride somewhere.  Probably to a party.  Or a funeral.  Nobody would expect it if you popped in a little VH on the way from the church to the cemetery.  Runnin’ with the Devil?

Global Warming – in the short term, I am thinking it means more days off from work and better weat 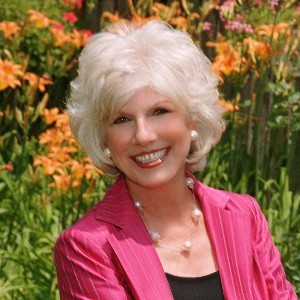 her most of the time.  I don’t think it will get really bad until after we’re dead.  And since we’ll be dead then, whatever.  If all you people with kids are so worried about them, then you fix it.

NPR – If you don’t listen, you are missing out.  Marketplace rules, and nothing says good radio then 45 second jazz riffs instead of commercials.  Except for you, Diane Rehm – your voice sounds like you just crawled out of a civil war battlefield and you creep me out.

Websites – I mean in general.  Without them, the Internet would really suck.  And if the economy is so bad that you had to turn off your Internet service then you can’t see this.  So everyone that can should be thankful that they aren’t those poor suckas.

Alice’s Restaurant – Just listen.  If you have 18 minutes to spare.  This is all Thanksgiving has (sorry Adam Sandler).

Good Feelings – You know when you are at the movies and you get popcorn in your teeth and it drives you crazy and when you get home you go get floss and get the popcorn out?  That feeling when it’s gone is almost worth how shitty it was when it was in there.

Or when you are like, driving, and you know that if you could just shove a Q-Tip in your ear it would feel so awesome and you would more than likely have an eargasm?  Then when you finally can it is just as good as you thought.

Conspiracies – Cause do you really want to think all this shittiness is all random?  How much worse wouldthat make it? 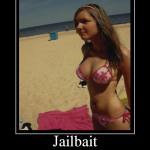 First Teenager Kiss – What good memories.  Even if it was a crappy kiss, it is still the first one.  And if you haven’t been kissed yet.  Umm.  New Year’s is coming?  Also – I should point out that the whole kissing a teenager thing should really be restricted to other teenagers.  You stinkin’ pervs.