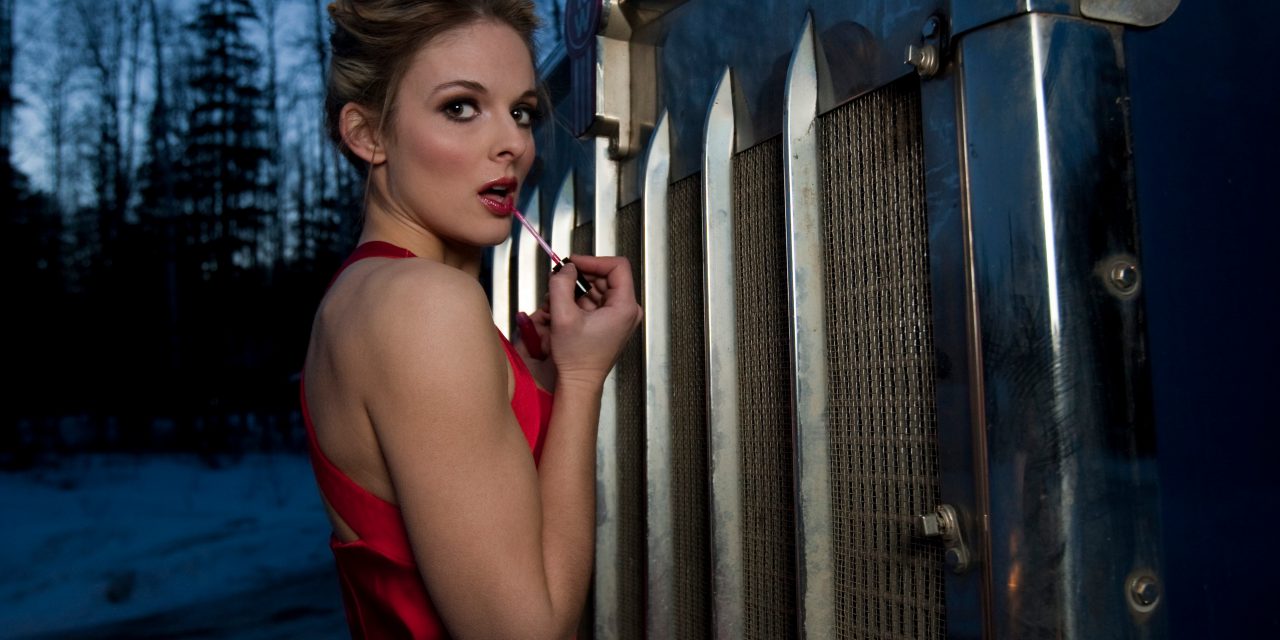 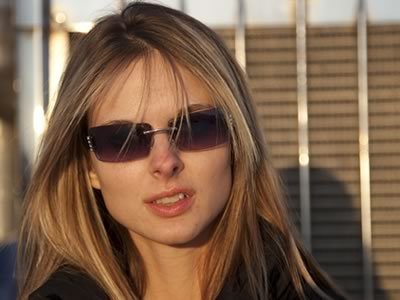 Huh? I drive what? Where? Seriously? I do that? Bitchin’

That chick drives trucks in Alaska.  I have to admit, I love Ice Road Truckers.  It’s no Deadliest Catch, but it is pretty good.  The premise is simple: people in the Arctic (oil rigs, Santa) need shit.  The only way to get it there is on these scary ass roads.  And the people who drive the trucks on those roads make a lot of loot cause the roads are made of ice and they will inevitably crash.

After two seasons of stupid Canada, now we are in Alaska, and one of the truckers is Lisa Kelly.  I guess the fact that the is a little skinny chick makes her compelling, but I think they could really spice things up if they had her be some sort of trampy ice siren.  Like, she hangs out at the yard and asks guys all day if she can help them ‘deliver their load’ or…’shift their gears’.  I can’t think of any other dirty truck things, though so maybe she should just drive.

Also – the Dalton Highway was built so that the trucks could bring stuff to Prudhoe Bay so we could get oil.  And for 30 years, people have been careening off cliffs and shit to bring them new drills and creamed corn and Hustler magazines.  So why don’t they use some of the stimulus money to build a train?  How bad ass would that be?  They could carry lots of shit that is too dangerous for the trucks, and they could have a car full of sissy protestors, too. I love trains.  Damn, I wish I could have thought of more dirty truck talk.  “Let me back that in for you?”  “That sure is a big rig you got there”?  “I’ll have sex with you in your truck”?

This is her official site! Remind me to join her forum!