If you don’t like Lucy Liu you are a racist. 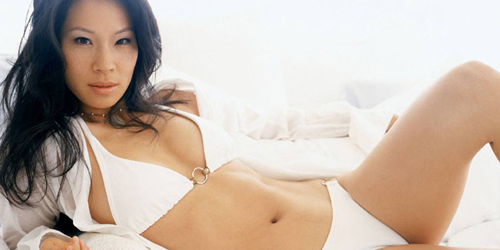 Seriously.  You totally are a racist if you don’t like Lucy Liu.  It’s like a rule.  Because if you say she is not hot, then you are saying that NO Asian (or Mexican, I get the two mixed up cause I am racially blind) is hot.  And nobody wants to write off an entire race of people as unattractive.  Cause if you do, sure as shit you will get called a racist.  Or you will meet Lucy Liu in her house in…Mexasia and she will wanna bang you and you won’t be able to for fear of being labeled a hypocrite!

So just sit back and relish her hotness.  Or print out her pictures and put actual relish on them.  Is there any other word that is both a noun and a verb but they don’t have anything to do with each other?  I don’t think there is.  Or else there is some really obvious one I am not thinking of.  You can let me know in the comments, or you can look at 1958 Lucy Liu Pictures.  Whichever you prefer.  Racist.