If You Were on my Couch 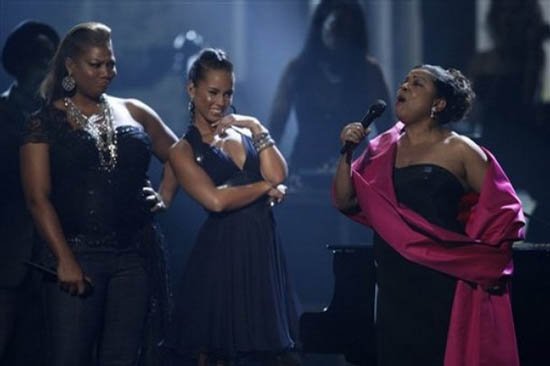