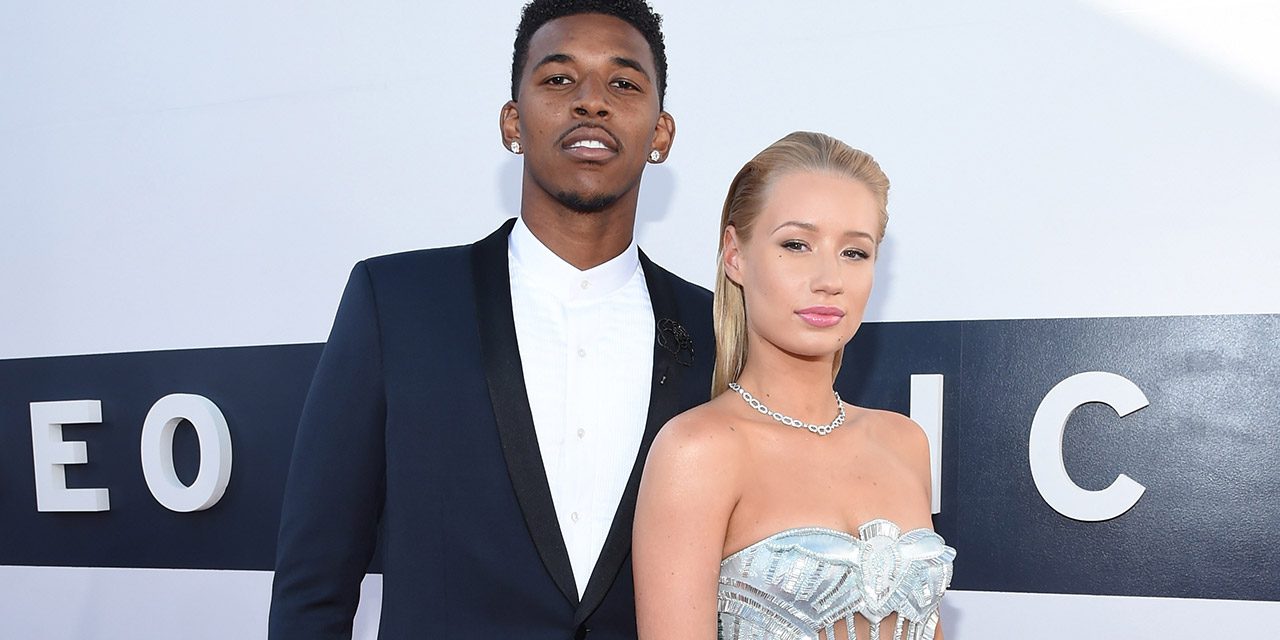 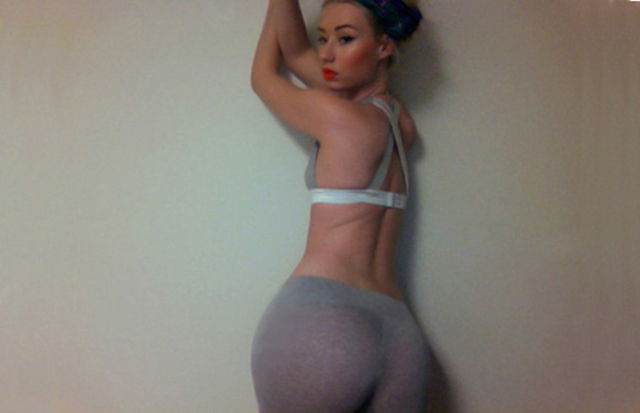 So Iggy Azalea is engaged to Nick Young.  And Nick Young was dumb enough to admit that he cheated on her while they have been together.  So Iggy said the following:

“I already said one more video, just one more thing and you will lose a quarter of your meat,” Iggy Azalea revealed on the “Orlando & The Freakshow” radio show via TMZFriday. “I’m not cool with it… Like you’ll have half a penis.”

I like how he upped the amount in the middle of the thought.  It was like she was outbidding herself at a dick-chopping auction.  To be honest, I don’t know if Iggy even makes music anymore.  I know her tour got cancelled.  And Nick is only averaging a little over 7 points per game for the Lakers.  So really, this seems to be rapidly becoming a story of two randos instead of two celebrities.  I hope those two people I don’t know or identify with can make it!  (they can’t)

Also, Nick, you should seriously listen to this threat seriously.  Iggy is not talking about chopping you and then you are even.  When she says half, she means she will take the whole thing and give you back the front half.  She’s already mad.  Look at her in this pic: 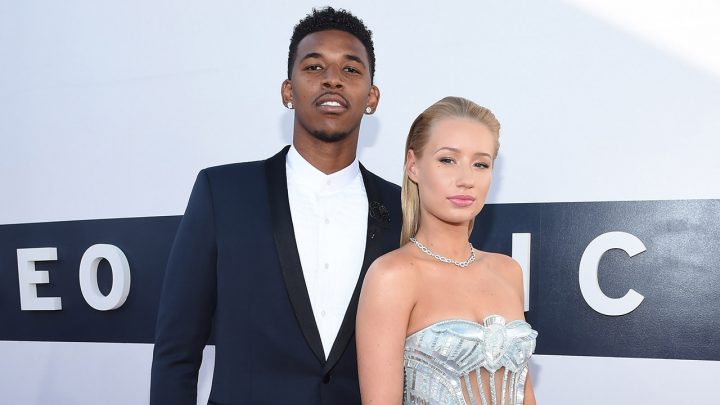 That is the face of someone who WILL cut you.  Also, it seems like you stole her earrings in that pic.  Nice guy.

Here’s the video for Fancy!  I just like that song.